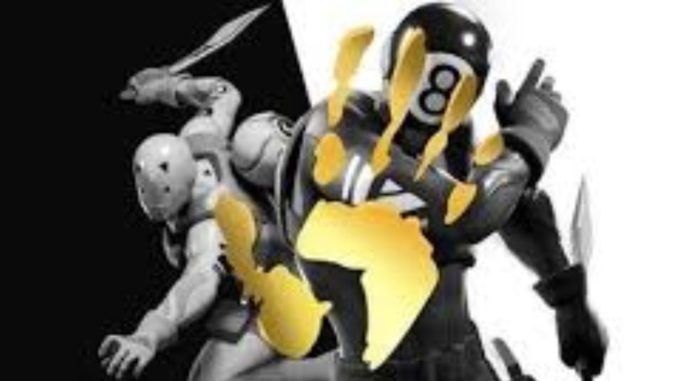 Professional Fortnite players Nate “Kreo” Kou, Logan “Bucke” Eschenburg, “Keys” and “Slackes” have been banned for 60 days from all Battle Royale competitions. The suspension was announced by Epic Games on Sunday (22), as the first week of the Fortnite Champion Series (FNCS) 2 doubles tournament took place in North America. The four players, who played in pairs, were accused of cooperating with each other, avoiding exchanging shots and protecting each other.

According to the developer’s rules, players are prohibited from cooperating with their opponents, an action considered cheating. Due to the suspension, the quartet will lose the remainder of the second season of FNCS and probably the beginning of the next. The four players claim that the ban was wrong and are still looking to resolve the situation with Epic.

The cheating case divided opinions in the Fortnite community. On the one hand, there are players who disagree with the suspension suffered by the quartet. Cody “Clix” Conrad, for example, said on Twitter that Epic Games should not have taken action so quickly, criticized the fact that players did not have the opportunity to defend themselves against the charges and also recalled that the suspension could be a negative milestone in their careers.

On the other hand, there are those who agree with the decision made by Epic Games. Tim “Bizzle” Miller, another Fortnite pro player, said there was nothing to discuss, as videos circulating on social media clearly show that the four players cheated. He also recalled that both pairs had a good level of play and that they could have achieved excellent placements without having cheated.

It is not the first time that this type of cheating has occurred in the competitive Fortnite. During the Fortnite World Cup 2019 qualifiers, several players, who were supposed to be opponents on the map, were spotted working together in search of a spot in the competition. One of the most famous cases was that of the players Damion “XXiF” and “Ronaldo”. Both were caught cheating in the solo qualifiers, but with the end of the suspension, they managed to win a spot in the 2019 World Cup duo category.