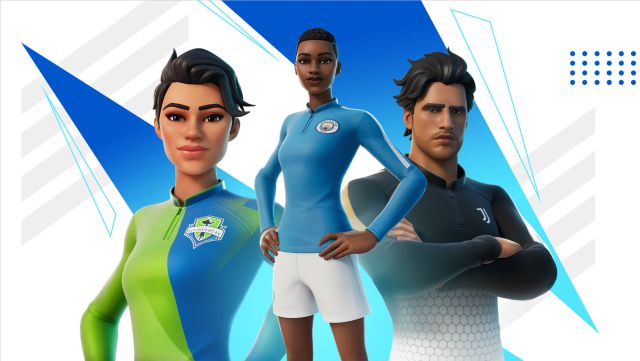 Epic Games reveals new official football kits for Fortnite, and the Pelé Cup, where we can get their “Pelé Celebration” gesture for free.

On January 19, 2021, Epic Games announced, through a post on the official Fortnite blog, the arrival of new soccer skins with official kits from 23 clubs. These new character skins belong to the Auction set. The thing does not end there; They also announced a new Pelé Cup, in which players who finish in higher positions will be able to get the Pelé Celebration gesture for free. We tell you everything we know about these skins and this event of Season 5 of the Battle Pass of Fortnite Chapter 2 below:

On January 23, 2021, 10 new Fortnite boy and girl skins will arrive in the store, which can be edited to show the colors and emblems of the following 23 football clubs from around the world:

iQOO U3x 5G introduced! Here are the features and price

Dishonored for a tattoo from someone in the US Capitol