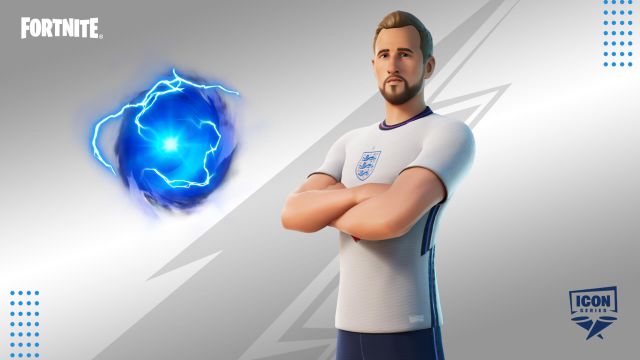 Fortnite: Epic Games announces the arrival in the future of skins of the footballers Kane and Reus in Fortnite. They will belong to the Icon Series / Idol Series. Through a publication on the official Fortnite blog, Epic Games announced on Wednesday, June 9, 2021, the arrival of the skins Kane and Reus, professional footballers, to their video game. In this way, Harry Kane and Marco Reus will arrive at Season 7 of the Battle Pass of Fortnite Chapter 2. Just below we tell you everything we know about these new skins of Fortnite Battle Royale:

Harry Kane and Marco Reus will have skins in Fortnite; all we know

As we discussed in the first paragraph of the news, Epic Games announces that Kane and Reus, professional footballers, will have skins in Fortnite. They will be available in the Fortnite Battle Royale turkey store on June 12, 2021 at 02:00 CEST, which is when the store change occurs. They can be purchased separately, or together, in the “Kane and Reus lot”, although Epic has not specified what their prices will be.

This is how Harry Kane looks in Fortnite. It will include a gesture and a backpack, and its outfit is called “HuraKane.”

On the other hand, this is what Marco Reus looks like in Fortnite. Like Kane, he will also include a gesture and a backpack, although his outfit is called “Marcinho”.