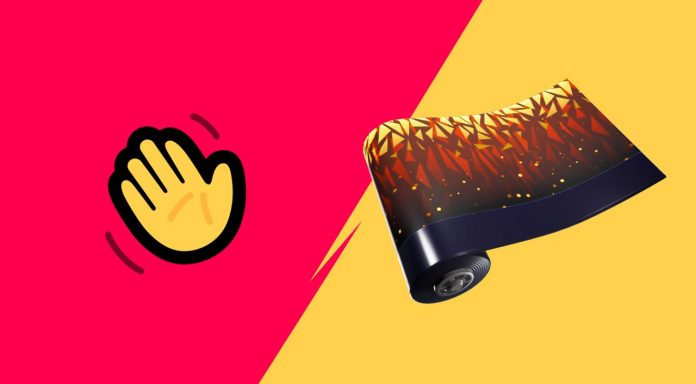 Epic Games, the producer of the Fortnite game, purchased the social video application Houseparty platform in 2019 for $ 1.25 billion. Now the company has taken an important step towards integrating these two popular products.

According to the official announcement from Epic Games, players will now allow live streaming of Fortnite games directly to Houseparty. The popular video app will support up to nine users sharing at the same time.

In November last year, the company added a Houseparty-powered video chat feature to Fortnite. Published as Fortnite Mode, the innovation included screen sharing simultaneously during the game. But the new feature seems completely parallel to this. While Epic Games was considering moving Houseparty to Fortnite last year; now it applies just the opposite.

To use the new feature, players have to run the Fortnite Mode function again. Then it is necessary to connect to Houseparty. When they are ready to share the game screen, their friends in Houseparty receive notifications and start watching and interacting with the game. Users can see the number of viewers in the upper left corner of the screen.

Currently only works on certain platforms

In the first stage, Fortnite and Houseparty integration is only available on PC, PS4 and PS5 devices. Epic Games has not made a statement about when this feature will come to other platforms. On the other hand, he said, users in Houseparty can watch live streams via iOS, Android and Chrome.

The company says it will not offer the option to export these live streams for later sharing on another platform. But contrary to this statement, Fortnite already has an option to record replays. Therefore, videos can be transferred to YouTube-like channels easily.

What do you think about Fortnite and Houseparty integration? Don’t forget to share your ideas with us.