Home Entertainment Fortnite has an update for pairing issues 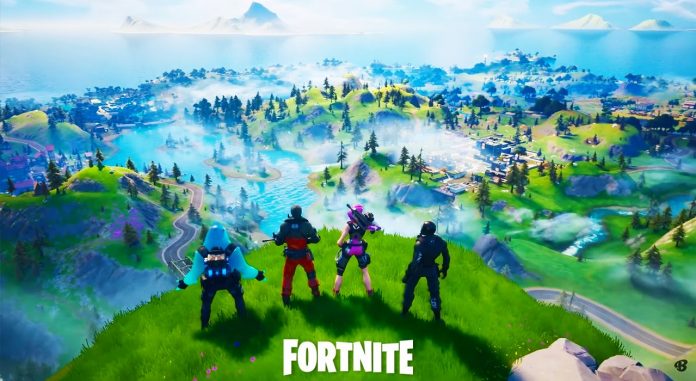 Epic Games has released a new update for Fortnite. The update released for Nintendo Switch, Xbox One and Xbox Series X / S is described as a “maintenance patch”. According to Epic Games’ share, the update offers a solution to the matching problem, instead of offering any new content or major changes.

Addressing party matchmaking issues for the “Creative” mode on Nintendo Switch, Xbox One and Xbox Series X / S platforms, the “maintenance patch” was released to gamers today. It should also be noted that Epic Games released a similar patch yesterday for PS4, PS5 and PC.

Epic Games says on the Fortnite Status page, “At the end of your game or when launching the game, you will be asked to download the new patch. Server downtime will not be required ”announced the update.

According to the news of Gamespot, problems such as getting stuck in the “Complete” tab, “failing to query the tournament rules” error, and cars not always damaging, still continue in Fornite.

In this context, it is stated that Epic Games offers workarounds for the problems and detailed them on the Trello board.