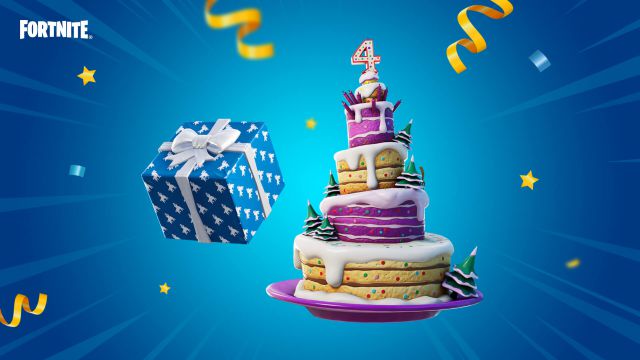 Fortnite Battle Royale is about to celebrate its 4th birthday event. We tell you everything we know, including dates, times and awards. Fortnite Battle Royale is gearing up for its birthday event. The title of Epic Games thus reaches its fourth birthday, which will be celebrated during Season 8 of the Battle Pass of Fortnite Chapter 2. In this news we tell you all the information of interest in this regard, including dates, times, and free rewards:

According to Epic Games itself, Fortnite’s fourth birthday event will run from September 24 at 3:00 p.m. CEST to September 28 at 8:00 a.m. CEST. During this time, in the new map of Season 8 of Chapter 2 of Fortnite, birthday cakes will appear (which allow us to recover health and shield when consumed), and birthday gifts (objects that, when deployed, generate a huge gift with random loot inside).

The Last of Us Series Adds Two New Directors