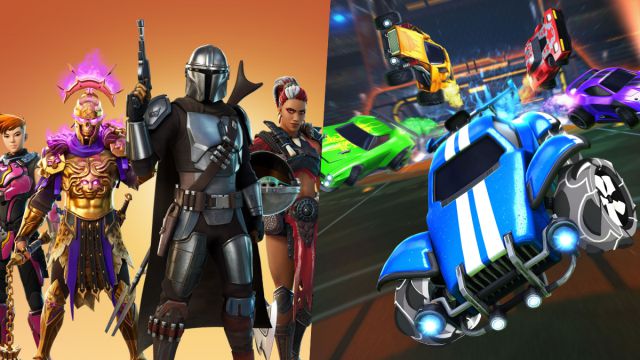 The loot boxes from their video game and Rocket League, a title that now belongs to them, have been the reason for the lawsuit.

Settlement Between Epic Games and Plaintiffs to Settle Complaint Regarding Loot Boxes in Fortnite and Rocket League. The legal actions were taken because Epic had allegedly violated “consumer protection laws”, since it “prevented minors from exercising their rights” to cancel the contract, always in accordance with this lawsuit. They also allege that both games were “negligently misrepresented” the price of ingame items. Although the company does not admit to breaking the law, it will compensate players with game money.

Epic “denies each of the accusations, irregularities and responsibilities and damages declared in the lawsuit,” while denying that those actions are appropriate in the event of going to trial. Even so, the North American company has reached an agreement, which is still pending the approval of the courts. The reason given by Epic is that they want to “avoid the costs and uncertainties that are associated with this litigation.”

Epic defends that the agreement does not involve acknowledging the facts

The statement reads as follows: “This statement resolves all allegations made in the case against Epic Games and its affiliated entities. It is not an acknowledgment of guilt on the part of Epic Games and does not imply that there has been or will be any evidence that Epic Games has violated any law. ”

As part of the agreement, Epic Games will automatically deliver 1000 Turkeys to each Fortnite: Save the World account used to acquire the Loot Llama item prior to July 1, 2015; In the case of Rocket League, users who have acquired the Crate object will get 1000 credits. Both objects were removed from the titles last year 2019.

The distribution of ingame currency will not be limited to the United States, the territory where the lawsuit has occurred, as Epic Games has confirmed that the compensation will be offered globally. 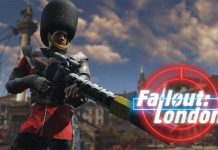 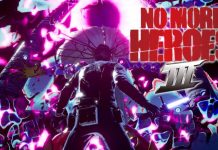 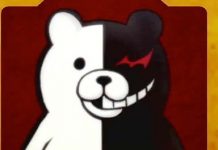 Back 4 Blood, from the creators of Left 4 Dead