Home News Why Fortnite and Epic Games does not start? 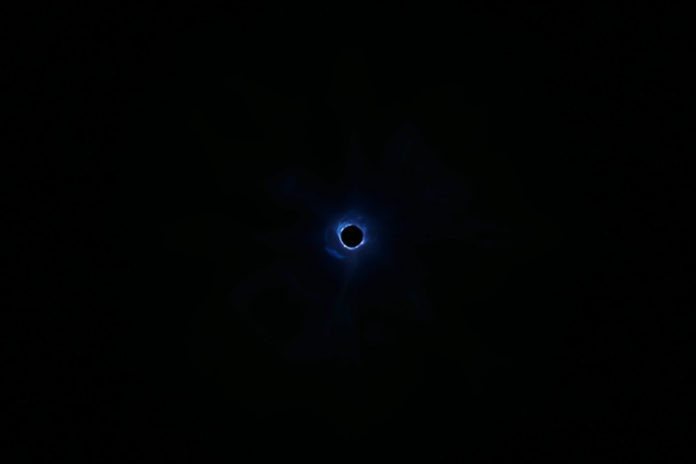 You can not start Fortnite anymore and you can not play your favorite game anymore? It’s normal. This Sunday, October 13, Epic Games has decided to close its game and platform for an indefinite period. The reason ? An end of season on Fortnite.

Why can not I play Fortnite?

With the end of season 10 of Fortnite, publisher Epic Games has decided to invite its players to an in-game event called “The End”. For the occasion, all players were grouped in a mode that allowed them to watch with admiration what the publisher had planned for the end of his season, thus announcing a brand new. But what happened is unheard of. Once the cinematic ended, Fortnite’s card was sucked by a vortex and the players found themselves on a home screen preventing them from starting a game.

When will Fortnite come back?

Nobody knows it. Some theories and rumors imagine that the game will be available again on Tuesday, October 15 or Thursday, October 17, classic dates of updates on the game. But officially, Epic Games did not release anything.

As soon as information reaches us, we will keep you informed!

Immune system: how it works and what are your enemies