Home Entertainment Fortnite: Epic Games Acknowledges That Impostores Is Inspired By Among Us 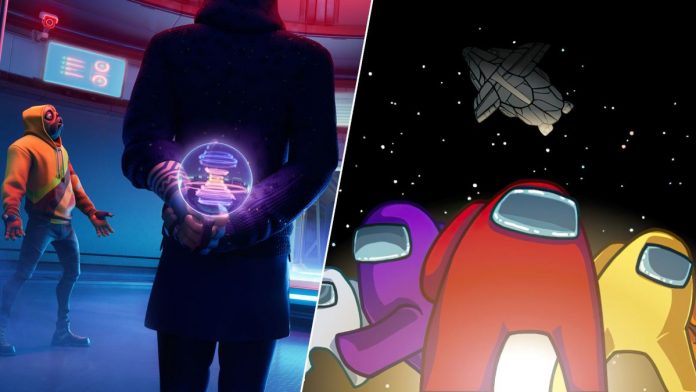 Fortnite: Epic Games “acknowledges” that Imposters, the hidden role-playing mode in Fortnite Battle Royale, is “inspired” by Innersloth’s Among Us. With the arrival of patch 18.20 of Fortnite Battle Royale, Epic Games has taken the opportunity to “clarify” that, indeed, Imposters is based on Among Us, the popular hidden role video game and social deduction from Innersloth. All this after the controversy caused during its launch, by not giving credit to the video game of the small studio. We tell you everything that has happened below (and we remind you that, currently, Fortnite Chapter 2 is in Season 8 of its Battle Pass):

Fortnite: Epic Games “acknowledges” that Imposters is based on Among Us

At around 11:00 a.m. CEST on Tuesday, October 12, 2021, Epic Games published a short entry on the official Fortnite blog detailing several of the most important changes and developments in patch 18.20 of this video game, which was released on the same day. . However, in one of the changes related to the Imposters game mode (after this update players can choose a role, and there is also voice chat), a curious caption was added: “The v18.20 patch brings improvements to Imposters , The gameplay inspired by Among Us from Innersloth! ” Or what is the same: Epic Games officially recognizes that Imposters is inspired by Among Us.