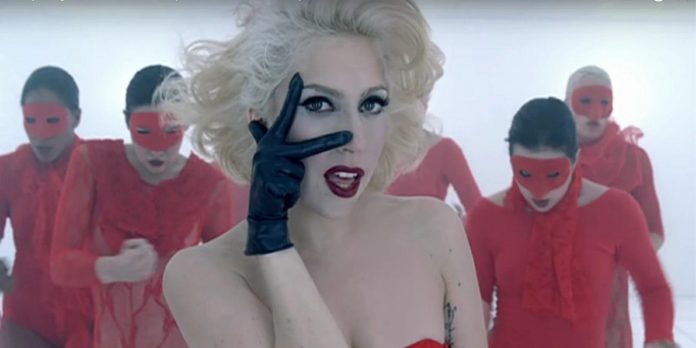 Fortnite has remained absurdly popular for years, with constant new events, cosmetics, and gameplay styles supporting the avid involvement of players. This includes even music events and concerts held at Fortnite, and new evidence hints that a major pop star may soon appear.

Fortnite data collectors, as always, worked hard and discovered a new emotion in the game. A song that plays during an emotion would be difficult to identify as anything other than a Lady Gaga song, which confirms the idea of some kind of event with Gaga that will happen in the near future.

The information was disclosed by Fortnite Leaks and published online. A joint emotion used by four different players is called a Jug Band. Although the name and instruments have nothing to do with Lady Gaga’s theme, the song they play is unmistakable: it’s Poker Face, one of Lady Gaga’s early pop hits.

While Lady Gaga’s fans may be excited, it would be nice to take this information with a grain of salt. Fortnite is currently celebrating its Rainbow Royale event, an LGBTQIA+ celebration offering users free emotions and items, as well as Rainbow Crossroads Island. As part of the celebration, Fortnite also plans to play selected tracks by LGBTQIA+ artists on the radio, starting on September 8, including Lady Gaga. Perhaps this emotion is a continuation of the Rainbow Royale event and has simply not been presented to the public yet.

Over the years, a lot of musical artists have already appeared in Fortnite, although Lady Gaga was not one of them. This is probably largely due to the fact that a few years ago she didn’t seem to know what Fortnite was. The pop artist took to Twitter to ask fans about it, and eventually ran into the Fortnite Ninja icon on the social media platform. However, this was back in 2019, so Lady Gaga had plenty of time to expand her understanding of popular video games.

Although it is still unknown if Lady Gaga will perform at Fortnite and when, it will most likely take quite a bit of time before the Jug Band emotion becomes available. It is likely that it will be added to the game after the radio starts playing Lady Gaga songs, so fans should somehow find out more by the beginning of September.