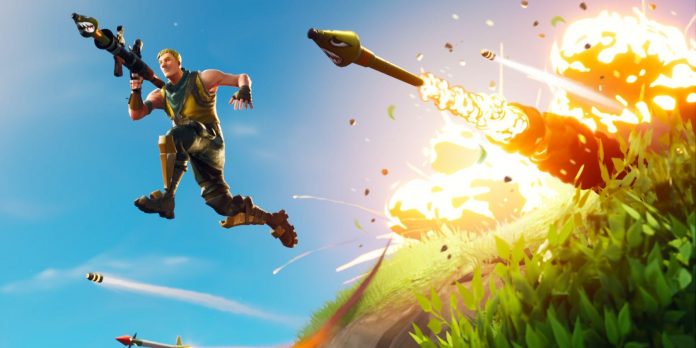 The release date of Fortnite Season 5 of Chapter 3 seems to have leaked online. Fortnite players are currently going through season 3 of Chapter 3, a particularly long season compared to past seasons. With the end of Season 3 approaching, few Fortnite players are probably thinking about Season 5. However, Epic Games is always looking ahead, and Fortnite insiders are always paying attention.

The leak comes from industry insider Tom Henderson, known for sharing details about a number of different games. More recently, Tom Henderson announced that the Teen Titans skin for the Starfire character will be released for the game, which was later confirmed. He also recently leaked information about Call of Duty, Ubisoft’s Assassin’s Creed plans and many other games. Suffice it to say that he is a well-known reliable source.

Now Henderson is announcing the official release date of Fortnite Chapter 3 Season 5. The next season will begin on December 5, later this year, according to Henderson. Unfortunately, Henderson does not indicate the source of the leak. Even without a source, Henderson’s information is historically reliable to the point that it is trustworthy. There is little reason to doubt the date of December 5, but there is also no way to verify this information. Epic most likely won’t officially discuss this until after the 4th season of Fortnite begins.

The Fortnite season usually lasts about 90 days, although most seasons are usually shorter or longer than that. If season 3 ends in October, as expected, it will last about 120 days. If the end date of the 4th season falls on December 4th, it will be about 60 days. That would make it the shortest season since season 3 of Chapter 1, if that’s true.

One of the longest Fortnite seasons followed by one of the shortest Fortnite seasons would be awesome, but makes a lot of sense. Epic may be using Season 3 to catch up, or even give its development team a break, and then start aggressively promoting the Fortnite story again later this year. Needless to say, Fortnite players have something to look forward to until the end of 2022.