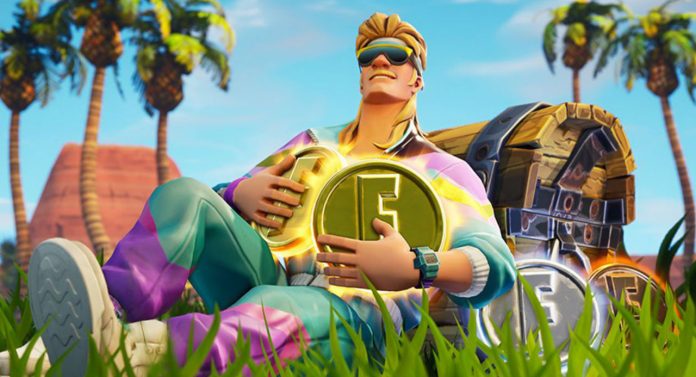 Fortnite two-year earnings are revealed. The App Store litigation between Epic Games and Apple started in California. Both firms had to publicize many documents as evidence. One of these was how much money Epic made on Fortnite in 2018 and 2019. Published figures revealed what a great source of money the game is.

According to documents announced by Epic Games, the company generated $ 9 billion in revenue from Fortnite in 2018 and 2019. However, the company did not want to explain the profit it gained from the game. The only thing known was that Epic Games made a profit of $ 5.5 billion as a company in 2019 and 2019.

On the other hand, an Excel file seized by the Washington Post revealed that Epic’s payments to Microsoft and Sony between January 2017 and October 2019 were overwhelmingly owned by Fortnite. The share of other games, especially Rocket League, owned by Epic, was lower.

During this time, Epic paid Apple $ 237 million. For comparison, the company said it paid $ 245 million to Microsoft and $ 451 million to Sony in 2020 alone. This information disclosed in court was deliberately published by Epic to show that iOS is actually not the biggest for Fortnite.

The information published in the documents that Epic Games paid millions of dollars to the platform owners means that Fortnite is an important weapon in terms of revenue. Because it is understood that the company has paid 30 percent of the store fee on PlayStation and Xbox. Therefore, the total amount of money earned from Fortnite is really huge.

The lawsuit between Epic and Apple will continue over the next three weeks. It is worth noting that Apple CEO Tim Cook will also testify at the hearings to be held on Mondays and Thursdays.