Several characters from DC Comics have already gained prominence in Fortnite, but after heroes like Batman, Wonder Woman and Superman, it’s time for a great comic book villain to get a skin in the game.

In recent years, the Batman who laughs has become one of the most iconic figures in DC comics, serving as the leader of an army of twisted versions of Batman that came from the Dark Multiverse. This week, Epic Games announced a character skin, just in time to celebrate Halloween.

The universe of Batman in Fotnite is already quite extensive, with the game receiving skins from the movie Batman: The Dark Knight, a Batman skin from the comics, a Catwoman skin and much more.

The new iteration of the character in the game comes through the villain Batman Ri, one of the most vicious villains in the comics and a true antagonist to the DC Universe as a whole.

As with many other Fortnite skins, there are a few ways fans can get the look of the Batman Who Laughs. Anyone who purchases the Foundation comic will receive a redeemable code to get the free costume.

The skin is also available for purchase from the Fortnite Item Store. The outfit alone costs 1,500 V-Bucks, but there are some additional cosmetics available separately or in a package. Fans can get the Wings of Madness Glider or the Death Metal Scythe for 800 V-Bucks each.

If players are interested in all the new DC-inspired products, they can buy them for 2,200 V-Bucks, which include the Robin’s Perch backpack. 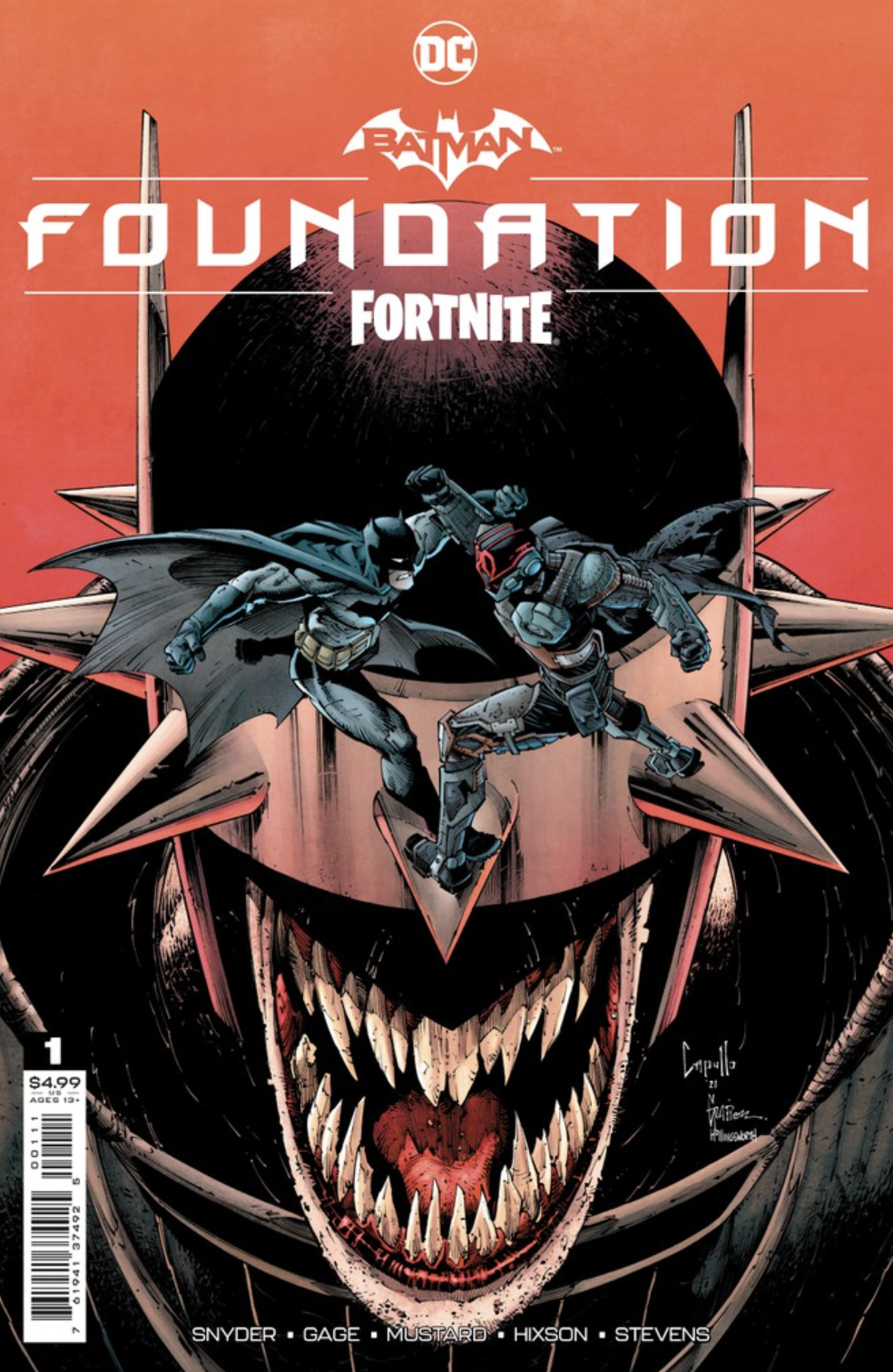 One of the reasons fans might want to purchase the Batman/Fortnite: Foundation #1 comic is that the story will be canonical of the game. This comic book shows players what happened to the Foundation after its appearance a few seasons ago. Somehow, he’s taken to Gotham harbor and looks like he’s going to fight Batman once he gets there.

Which of the special Fortnite skins did you like the most?

What the “Hunted Hogsmeade Shop” quest from “Hogwarts Legacy” might entail

Office: All the characters who actually started out as screenwriters in...