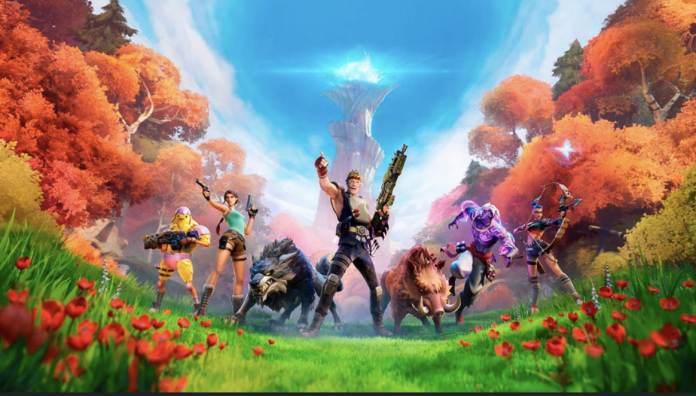 Fortnite: We tell you what are the most important changes and news of patch 18.20 of Season 8 of Fortnite Chapter 2. New content update. Fortnite patch 18.20 arrived in the game on Tuesday, October 12, 2021, bringing with it many changes and new features. Here are the most important improvements in this new content update for Season 8 of the Battle Pass of Fortnite Chapter 2:

For some time, Epic Games has not released patch notes as such; instead, we have to access their Trello, where they post what issues they know are currently in the game, and which of them will be fixed with each patch:

Vikings: Why Freydis’ death was dangerous for an actor in real...