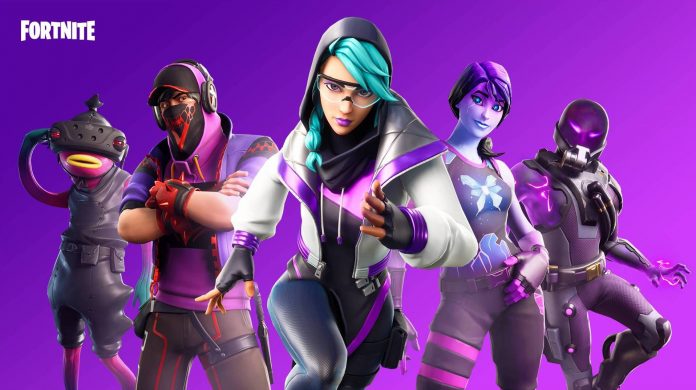 We tell you what are the most important changes and news of patch 15.20 of Fortnite Battle Royale. New content update.

Fortnite Patch 15.20 arrived on Wednesday, January 13, 2021 and brought with it many changes and news. Here are the most important improvements in this new content update for Season 5 of the Battle Pass of Fortnite Chapter 2, such as the arrival of the Predator:

Epic Games often send emails to Fortnite content creators, explaining what are the highlights of each new patch:

New exotic weapon
Be careful down there! Fight your opponents with this new exotic weapon, the jump rock doubles. Get bars and get hold of it to destroy the enemy in dual and jumping style.

Speaking of exotic things, your reduced price offer has been extended. Visit key characters on the island and swap bars for these unique weapons or try to collect them all in one match.

Something moves in the jungle
The forest is moving … There is something out there! The Secret Suit from the Battle Pass is closing in, leaving clues in the Sneaky Hold about who they are and what they’re up to.

Meanwhile, Agent Jones is recruiting the next pair of hunters to join the chaos.

Pre-edit options: Return
We’ve received your feedback on the 15.10 pre-release options and made some adjustments. With “Disable Pre-editing” enabled, all player-built structures cannot be edited until they have been placed in the environment so that you always get the correct piece.

As you know, Epic Games does not publish patch notes as such; instead, we have to access their Trello, where they post what issues they know are currently in the game, and which of them will be fixed with each patch.

General Fortnite changes and fixes
Delay in sound effects. Certain sound effects, such as hitting the pick or opening a chest, are delayed. This has been fixed.
Rocket League’s Flip Reset music was inadvertently removed from all players. It has been returned to its owners.
The Multi-Point Edge hang glider was deformed in midair. This has been corrected.
The Michonne skin gives problems when wearing backpacks that are layered with her. It has been fixed.
Changes and fixes in Fortnite’s Battle Royale mode
A bug causes the game to freeze when going to the Competition tab on PlayStation and Xbox. It has been fixed.
An error causes the number of gold bars we have to appear as zero. It has been corrected.
Due to a bug, the Hipernova skin appeared as another skin in the lobby and in games. It has been fixed.
If a player activated a contract, he was eliminated and they restarted it, due to an error they will continue to see said contract even if it was completed while they were eliminated. Has been corrected.

Tesla Sent a Letter That Reveals the Model 3 Update Rumors