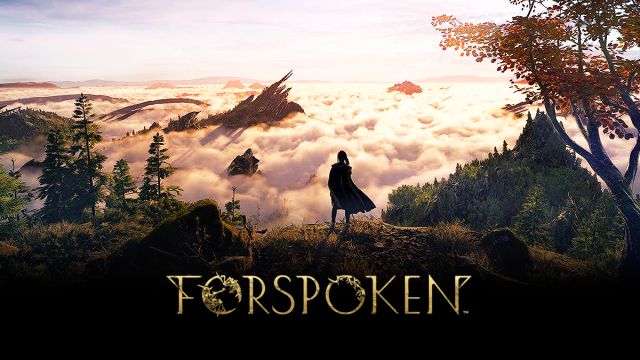 Forspoken: Square Enix prepares the landing of a new action game, RPG and open world with Forspoken, of which we have been able to attend a virtual presentation. This is the highlight. There are games that fall to their feet when presented, while others raise doubts under their belt. Square Enix knows both perfectly well. And the reality is that although prejudices and early valuations are the order of the day, then the one who decides is the respectable one when a title is put up for sale. Let them tell Marvel’s Guardians of the Galaxy. Forspoken fits into the first, among those that generate attraction. The title let the imagination fly with its gameplay a few months ago and recently at the TGA, and now we have been able to attend a presentation to learn more about what it offers. Ambitious and attractive. That seems to us.

This is how Forspoken is played

During the presentation they showed us gameplay, pointing out that the game was in development and that “not everything was perfectly implemented”. What we saw was the protagonist in the last bastion of humanity in Athia, a place where people live in fear because corruption has swept away everything. The main objective was to support the people there to kill different monsters. One thing was clear to us: everything that moves can be a challenge for us.

This is where we see how magical parkour works with which we can move at full speed through vast worlds, jumping and propelling ourselves everywhere in an effective and spectacular way, with precise control of each of our movements. All through great plains through which we are moving. At this point, seeing an enemy opened a circle of options and a series of magics available to cast. As they navigated through the menu, time slowed down – usual in other titles – and once inside, action.

Frey leaps up and propels himself through the sky, hovering over enemies and turning around, launching a series of attacks that deal specific damage. The attacks we see are at medium distance, although later he creates some traps like a kind of mines stuck to the ground that explode when one of the bugs step on them. Another skill is to create an illusion of the character himself to mislead while he shoots with an arc of light from a new position. Enemies’ AI leaves something to be desired, as they all crowd around the bait while the protagonist smashes them from all directions.

Lucifer: Why Did Lucifer Ditch Rory In Season 6 Of The...