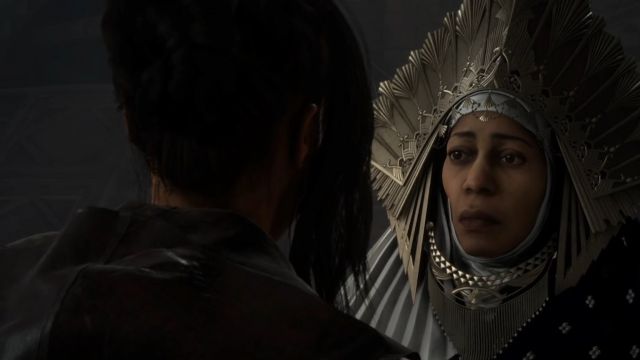 Forspoken: The Square Enix game is developed by Luminous Productions, the studio that emerged after the release of Final Fantasy XV. The new Square Enix production continues to take shape. Forskoken has been shaping up with a new trailer, shown at The Game Awards 2021. In addition to putting unreleased footage on screen, the Luminous Productions video game has further narrowed its release date. We knew it would arrive in spring, but we already have a much more specific date. If all goes according to plan, the title will be available before the summer starts, on May 24, 2022.

This proposal is committed to mixing fantasy with reality and presents Frey, a young woman from the city who is immersed in the strangest of adventures. From being an ordinary girl, she suddenly crosses a portal and arrives in the lands of Athia, a place full of challenges where magic is not a legend, but a reality. Not surprisingly, Frey herself will learn to use spells and navigate the world at lightning speed.

Square Enix has opted for an Action RPG-type playable system, with real-time battles that will allow us to use physical and magical attacks. Forspoken uses the Luminous graphics engine, its own engine that they already used in Final Fantasy XV, although other projects that were going to use it, such as Kingdom Hearts 3 or Final Fantasy VII Remake, finally changed to Unreal Engine 4.

Forspoken is a new intellectual property created by the creators of Final Fantasy XV. The new studio was formed by his director, Hajime Tabata, who laid out the pieces of the puzzle before announcing his departure and founding his own independent studio.

The game is in development for PS5 and PC, as a completely next gen experience. Writers working on the game include Amy Hennig, the writer and creative director of the original Uncharted trilogy.