Home Entertainment Forspoken Reappears In A New Trailer After Its Delay 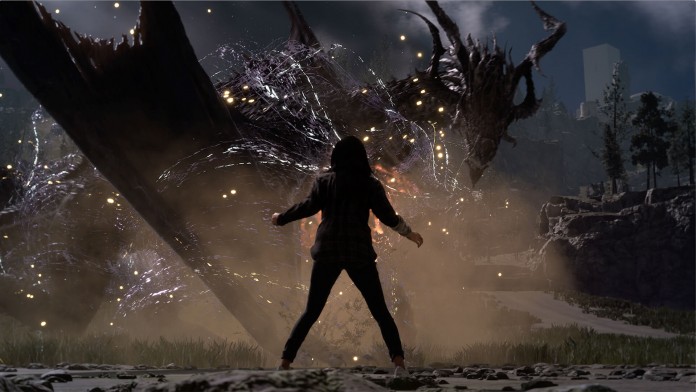 Forspoken: Frey’s journey will begin on October 11, but Square Enix and Luminous Productions have shared a short video. Game Informer magazine will carry Forspoken on the cover just as it has been delayed. The long-awaited video game developed by Luminous Productions, the studio behind Final Fantasy XV, will not arrive on the scheduled date. It was planned to go on sale this May, but the developers have announced that they need more time and have set a new date, October 11. To whet your appetite, the North American publication has exclusively published a new trailer for the title, which you can see below these lines.

The delay was announced via a statement on social media, where the studio explained that “its vision” for this new intellectual property is to offer a world and a heroine that players will experience “for years” to come. . In this way, they have highlighted that for them it is very important to “do it well”.

The following months of development will be focused on improving the product and polishing the gaming experience, so that when it goes on sale it will do so in the best possible way. Luminous has thanked the support of the followers and has pointed out that they hope to be able to offer new information about the game “soon”.

Forspoken is a PS5 exclusive on consoles

Like Final Fantasy XVI, Square Enix has outlined this project as a PlayStation 5 exclusive, although it will also be released on PC. Therefore, it is not surprising that it has appeared in several PlayStation Showcase. Precisely, Sony Interactive Entertainment has announced a new presentation that will take place on March 9 at 11:00 p.m. (CET). Will Forspoken be at the event? Nothing confirmed at the moment, although information on Japanese games will be offered mainly.

Forspoken is due out on October 11, 2022 on PS5 and PC. Frey, a city woman, is drawn into a fantasy world, where she will have to fight and face numerous challenges.

The 8 Most Underrated Daredevil Comics

Kristen Ritter will play in the Orphan Black: Echoes Series from...