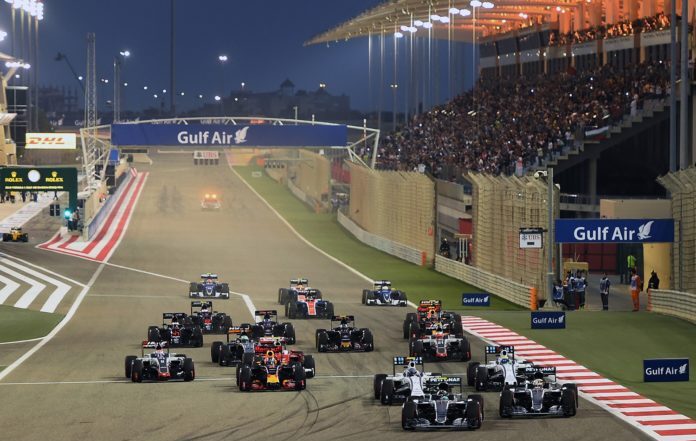 Amazon Prime Video subscribers can watch baseball, tennis and American football matches in the USA. Premier League in England and Champions League matches in Germany can be followed on Amazon Prime Video. The service now seems to be focusing on the broadcasting rights of Formula 1.

Chase Carey, CEO of Formula 1, who is preparing to step down, confirmed that negotiations were held with Amazon on broadcasting rights. Carey stated that active negotiations are being conducted for broadcast rights with both Amazon and other global digital platforms.

Formula 1 is broadcast by ESPN in the US and Sky Sports in the UK. However, with the pandemic, it is stated that the losses experienced by both Formula 1 and ESPN may bring some changes. It is stated that the influence of online platforms can be used to increase the popularity of the organization, especially in the USA.