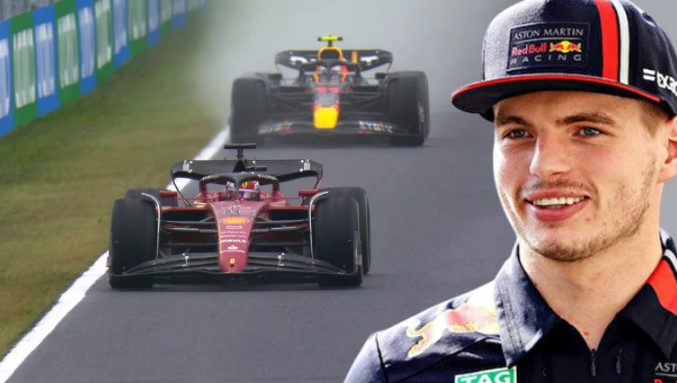 The eighteenth race of the Formula 1 season, the Japanese Grand Prix, has come to an end. Max Verstappen won the race, which was intense because of the rain. This victory made the Dutchman the champion for the second time in a row.

This morning passed the Japanese stage of Formula 1, one of the world’s largest motorsport organizations. The race, which took place at the Suzuka Track, one of the most popular destinations of the organization, witnessed some interesting events, and also helped determine the champion.

Adverse weather conditions were already expected at the Japanese Grand Prix, which has not been held since 2019 due to COVID. However, the arrival of rain before the start of the race caused some incidents. The Japanese Grand Prix, where Max Verstappen started from pole position, was stopped after the first lap due to rain. After that, the race started again at 10:15 CEST with rain tires.

Max Verstappen was much better in the race, which started again about two hours later than usual and was able to run 29 laps due to adverse weather conditions. Thus, the 25-year-old athlete finished first, 26.7 seconds ahead of the name that took second place. This victory for the Dutch driver was the 12th of the season and the 32nd of his career. Max Verstappen became the Formula 1 world champion for the second time in a row thanks to the full points scored at the end of the race.

Charles Leclerc and Sergio Perez were the two names competing for second place in the last episode. Leclerc finished second and Perez finished third. However, the fight between them in the last turns was considered on the grounds that Leclair had the advantage. As a result, Leclerc received a five-second penalty. This put Perez in 2nd place and Leclerc in 3rd place.