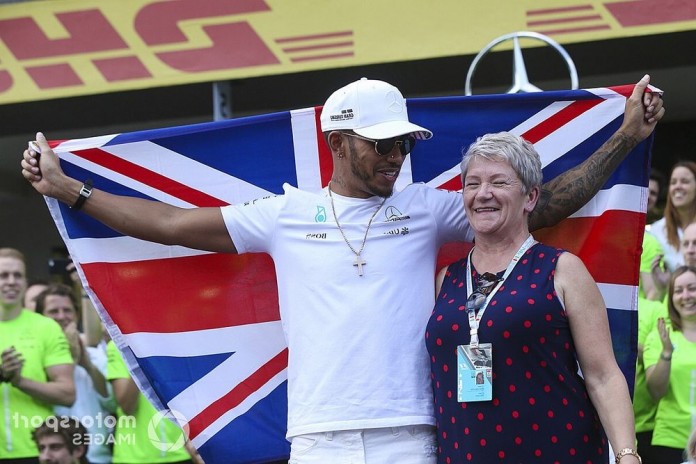 Formula 1 driver Lewis Hamilton, who lost the championship fight in the last lap last year, announced that he will take his mother’s surname as his middle name. Hamilton’s parents divorced when he was just a child.

Lewis Hamilton, who closed the Formula 1 2021 season in a way that no one would want to experience and missed the championship in the last lap, came to the agenda with a completely different news today. The successful pilot, who will be on top of all eyes in the Formula 1 2022 season, which will start this week, announced that he will change his name.

The seven-time world champion Formula 1 driver’s parents divorced when he was just a child. Expressing that he did not understand why women lost their surname after marriage, the pilot announced that he would add his mother’s surname, which is ‘Larbalestier’, as a middle name.

His new name will be Lewis Larbalestier Hamilton

Commenting on his decision to adopt his mother’s surname as a middle name, Hamilton said, “I am proud of my family name. My mother’s last name is Larbalestier; and I will add that to my name. I want his name to go along with Hamilton.” used the phrases.

Hamilton stated that he is still working on the name change, so this change will not be official at the Bahrain Grand Prix, which will be held on Sunday. The pilot, who was knighted in the UK last summer, attended the ceremony with his mother, Carmen.