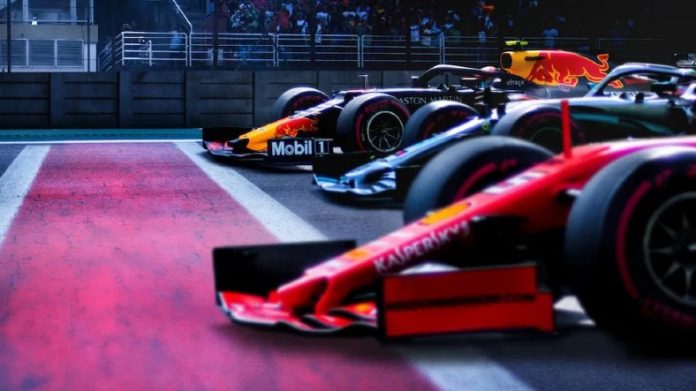 While the Formula 1 season has just started to start, Netflix has released the third season official trailer of the Formula 1: Drive to Survive documentary, which it has included in its library for the last 2 years.

As Formula 1 fans will know, the new F1 season kicks off with the Bahrain GP on March 28. With a little time left to the start of the new season, Netflix has released the third season trailer of Formula 1: Drive to Survive, which depicts the 2020 season to rekindle F1 expectations.

2020 among the most curious things about the season that happened in Turkey Grosjean walk from the GP and he’s come out of the flames inside the vehicle. Grosjean’s accident was one of the main issues as far as we can see from the trailer, but unfortunately we did not see any scene on the Turkey Grand Prix.

A team is expected to be included in each section.

As you will remember from previous seasons, each episode focused on a team, and all the events that team went through during a season were conveyed to the audience. According to the images given in the trailer, this situation seems to continue in the same way in the new season.

One of the most striking events in the trailer was the tragic accident of Haas team pilot Romain Grosjean at the Bahrain GP. In an interview, Grosjean, caught in the flames, shared some grisly details; “You seem to admit that you are almost dead, but I said no. This couldn’t be the end of me. I am the man walking out of the flames.”