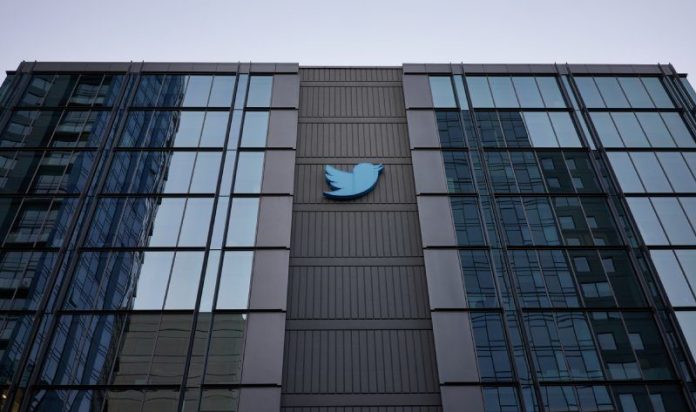 “I am excited to announce that I will be leading the BlueSky initiative created by Twitter to decentralize social media,” Graber said in a statement. Since last year I have been in close contact with a group of thinkers and developers from the decentralized social ecosystem. We released an ecosystem review in January and my next step will be to recruit for the BlueSky team. I look forward to collaborating closely with Twitter and other companies as we embark on this journey.” said.

Today Is The Important Day For These 34 Altcoins: Here’s The...