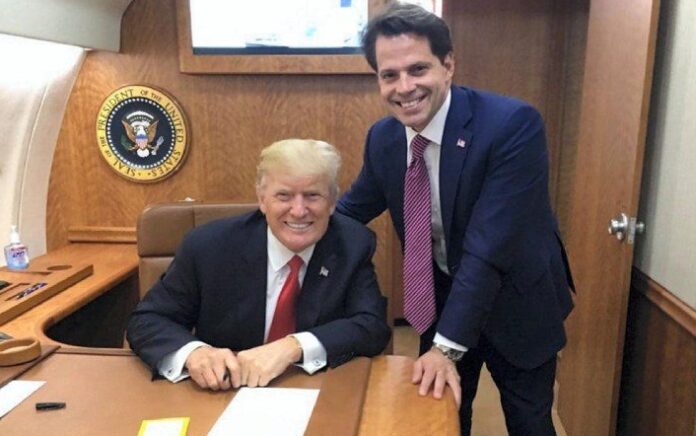 US-based global investment firm Skybridge has invested $ 25 million in its new Bitcoin fund. The statement came from Anthony Scaramucci, one of the company’s founders.

Skybridge, one of the major hedge fund companies in the USA, also joined the corporate firms investing in Bitcoin. Anthony Scaramucci made the statement on the subject in an interview with CNBC.

Scaramucci stated that they made $ 25 million to the new Bitcoin fund and that new investors will be able to start investing from January 4, 2021. Stating that they are working with Fidelity in their investment, the successful businessman also informed that Fidelity Digital Assets is responsible for the storage of BTCs.

Stating that they offer the net asset value of Bitcoin to investors in the structure of the new Bitcoin fund they have created, Scaramucci said that they also got ahead of the premium prices in the Grayscale Bitcoin Trust:

“In this way, we provide democracy in Bitcoin. Like we did in the hedge fund industry 10 years ago… ”

Explaining that they are running full Bitcoin network node as SkyBridge, Scaramucci said that MicroStrategy, which currently has a $ 1 billion Bitcoin investment, inspired him to establish a Bitcoin fund and that they have established a close and sincere dialogue with the company’s CEO Michale Saylor in recent months. .

See Also
According to these three metrics used by the famous analyst, the bull run is on the way!