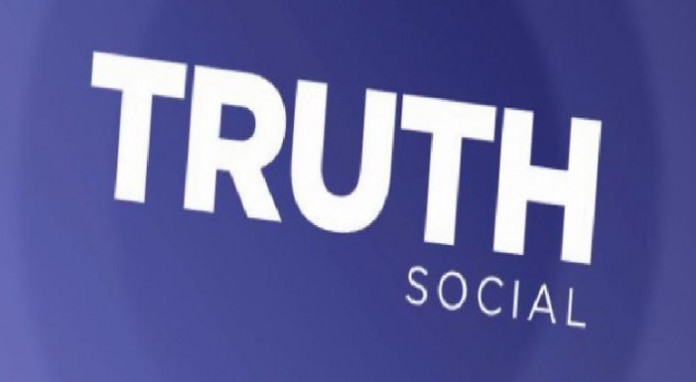 Last year, it was announced that TRUTH Social’s release date would be at the beginning of 2022. In addition, the new social media platform, which will be released, according to Trump’s statements; It will end the “tyrannical rule” of giants like Facebook, Twitter and Google. The release date of TRUTH Social, which is expected to be released at the beginning of this year, has been delayed.

TRUTH Social will be out next month
TRUTH Social’s release date was stated on the AppStore as Presidents’ Day, February 21. According to a report from The New York Times, it was reported that this social media platform was postponed to March. Judging by the screenshots of TRUTH Social on the AppStore, it seems highly likely that the platform will resemble Twitter.

Some sources claimed that the main reason for the delay of former President Trump’s Twitter rival platform was due to some problems during the development of the application.

Before the social media platform was presented to the users, the beta test phase, which was accessible to 500 users, was started. During the beta testing phase, Trump’s follower reached 317 on Truth Social. Trump’s Media and Technology Group company has yet to make an official statement about the release date of TRUTH Social.