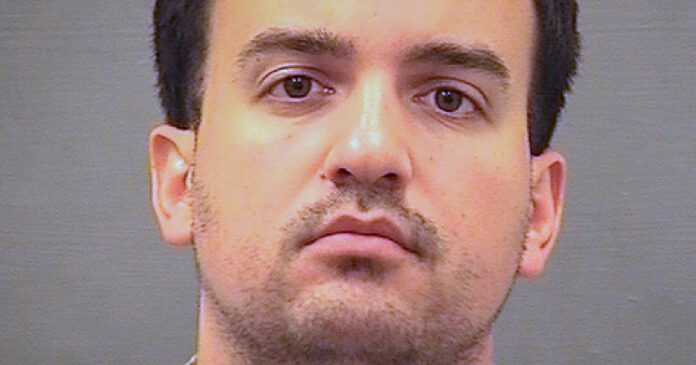 Henry Kyle Frese, 32, a former analyst of the Defense Intelligence Agency (DIA) of the US, was found guilty of serving the agency’s confidential information to two journalists and sentenced to more than 2 years in prison. Frese, who was an anti-terrorism analyst at DIA between February 2018 and October 2019, was found to have leaked confidential information in 2018 and 2019. DIA is the intelligence agency of the US federal government that specializes in defense and military intelligence.

According to the statement made by the US Department of Defense, Frese had security permission in DIA with the status of ‘Top Secret / Sensitive Information’. Frese researched confidential data at least 30 times in 2018 using these privileges. These data were stored in secure and confidential government information systems. In addition, Frese has accessed an intelligence report that has nothing to do with multiple roles. It is noted that the former analyst accessed this data on ‘special demand’ from journalists.

According to court records, Frese was with CNBC reporter Amanda Macias at the time and was staying in the same house. Macias has published 8 news items that contain leaked information about foreign arms systems. Macias introduced Frese to another journalist, NBC News reporter Courtney Kube, and worked with Frese Kube. Frese’s allegedly leaked confidential information to a journalist in response to his demands and purely for self-interest.

John Demers, Deputy Attorney General for National Security, said that the leaked information was shared with the enemies of the USA after the leaked information was published and posed a serious risk for country security. Along with this incident, how much it would be possible for intelligence agencies to detect and sort out such internal threats has also been brought to the agenda.

This week, as a result of a CIA study conducted in 2016, Joshua Schulte, a former CIA employee, was allegedly stealing the CIA’s hacking tools and forwarding them to Wikileaks, and the CIA’s security measures were unfortunately ‘loose’.

RDR2: discovers the difference between John and Arthur