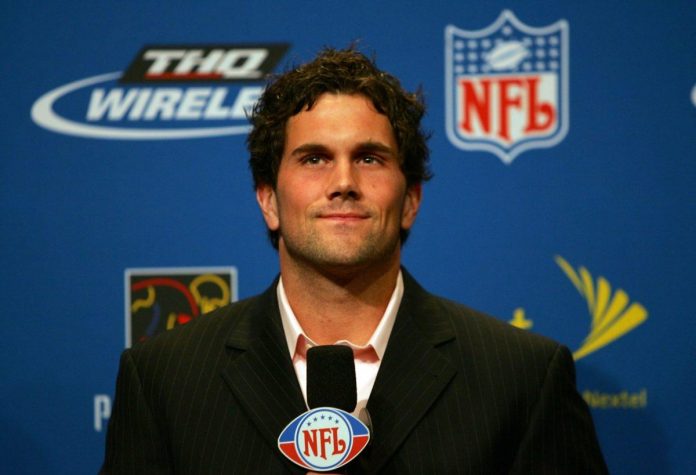 There are rumors that USC and UCLA are about to leave the Pac-12 conference. Naturally, some former players of both schools will have thoughts about this.

On Thursday, USC legend Matt Leinart shared his reaction to the report on Twitter. Leinart said the report could make this offseason the wildest in college football history.

Between the upcoming transition of Oklahoma and Texas to the Big 12 and the ongoing “shockwaves” that NIL is creating, Leinart believes that this transition is, in fact, the cherry on the cake.

Leinart won the Heisman Trophy and finished in the top six in the voting two more times. He was a two-time Pac-10 Offensive Player of the Year, as well as a two-time All-American First team player.

But if things really work out that way for USC and UCLA, then Leinart could become one of the last USC stars to dominate the conference as well.