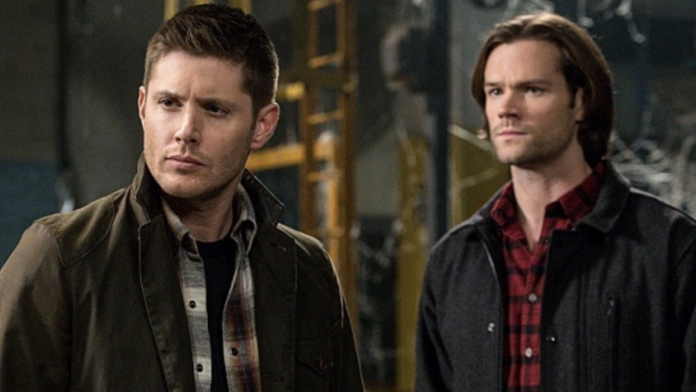 “Supernatural” continued on the CW for 15 whole seasons, and at the heart of it all was the strong bond between the brothers Sam and Dean Winchester. When the two fought monsters, demons, angels, and sometimes each other, the show lasted for the better part of two decades. Former Supernatural boss Andrew Dubb is now working as a showrunner for the new Netflix series Resident Evil. As it turned out, both series are very similar in one thing: a strong family connection.
Netflix’s Resident Evil follows the twin daughters of scientist Albert Wesker, and, as in “Supernatural,” it delves deep into the dynamics of their siblings. Andrew Dubb told TVLine about the similarity of the series and how the Wesker twins and the Winchester brothers are similar:
When you have an older brother or a younger brother or sister, one of them is a kind of surrogate parent. You are on equal terms with the twins. The power struggle is even more dynamic because one day it’s one twin and the other day it’s another twin, but age doesn’t really matter… . They are both going through these very traumatic events together.
Fans of “Supernatural” remember that there were always arguments between Sam and Dean about who would save whom. Dean always felt responsible for Sam, since he was an older brother, and at the same time Sam felt the need to do the same for Dean. It seems that in Resident Evil, the dynamics will be a little different, since they are twins, but the twins will obviously have their share of traumatic events, like the Hard Drives.
As for how long “Resident Evil” will last compared to the 15 seasons of “Supernatural,” Andrew Dubb has a funny idea about how many seasons the new Netflix show should get:
My last show lasted 15 seasons, so I think it should last at least 16.
What’s wrong with dreaming big? Maybe Andrew Dubb will get his 16 seasons of Resident Evil! But seriously, it’s probably safe to say that the new show won’t consist of 300+ episodes like Supernatural, no matter how many seasons it gets, and the first season of Resident Evil will consist of eight episodes. Netflix also doesn’t have a reputation for long-running series, especially after numerous cancellations in the last few months alone.
Just like Supernatural and much of the Resident Evil universe, the new Netflix series will feature plenty of thrills, monsters, blood and chaos. The trailer, released in June, included several Easter eggs from a favorite video game, and also brought a lot of action. The horror series opens a new chapter in the Resident Evil franchise, where the show follows the game more closely and remains separate from the film franchise.
Despite the fact that “Supernatural” ended almost two years ago, Sam and Dean’s legacy is still popular with fans, and the upcoming prequel series will tell about the love story of their parents. In the fall, the Winchesters will debut on the CW. Fortunately, the wait for the eight episodes of Resident Evil Season 1 has already ended. They are now available for streaming on a Netflix subscription!

The son of Reese Witherspoon and Ryan Phillippe, Deacon, is now...