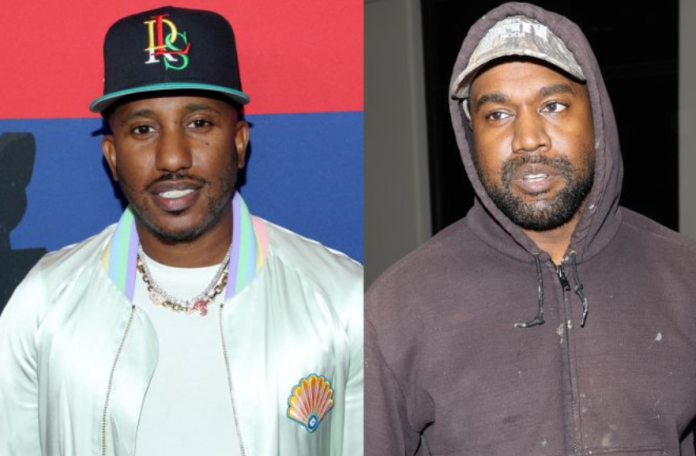 Former participant of the show “Saturday Night Live” Chris Redd told about what it was like to be on the set when Kanye West made a scandalous tirade in support of Trump on the show.

During the September 2018 episode, West, who was invited as a musical guest, performed songs with Lil Pump and Teyana Taylor. With his last performance at the party, he caused controversy by wearing a red Make America Great Again cap during a performance of “Ghost Town” with Kid Cudi, Ty Dolla $ign and 070 Shake.

After the show came to an end, West stayed on stage and gave a speech in which he expressed support for Donald Trump. “So many times I’ve talked about this with a white person, and [they] said, ‘How can you like Trump? He’s a racist.” Well, if I was worried about racism, I would have left America a long time ago,” West said. He added that he was pressured not to wear a MAGA hat on stage.

Now comedian Redd, who left the cast of SNL earlier this year after five years on the show, has discussed the incident. In a new interview with The Daily Beast, Redd said that West’s speech was not spontaneous.

“I remember a dress rehearsal where he tried his dress rehearsal version of it, and I heard it, but the music was still playing, so people were sitting and vibrating,” Redd explained.

“But I listened to his words and thought, bro, that he was going to talk some nonsense. And I’m not going to go on stage because of that. I’m not going to have fun. For example, I’ve been a Kanye fan all my life. And I miss the old Kanye,” the comedian continued.

“But he came there wanting to shoot everyone — verbally — and I just felt that it was disrespectful because we are all adults. And now we all don’t love you. He just showed up there with a chip on his shoulder, ready to talk nonsense.

West hasn’t returned to SNL since his 2018 appearance, but he was the subject of a recent skit on the show that discussed his failed attempt to make a deal with the Skechers. Given West’s recent string of controversies, he’s not expected to be invited back on the show anytime soon.

At the beginning of last month, the rapper caused a negative reaction when he put on a shirt with the inscription “White Lives Matter” during his Yeezy show at Paris Fashion Week, continuing to repeat these feelings several times.