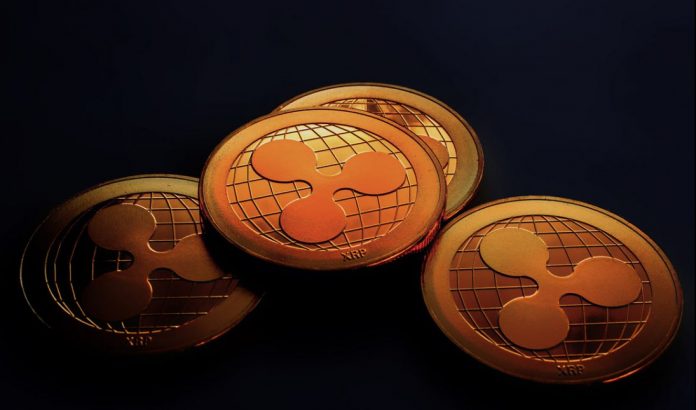 Joseph Hall, a former SEC employee who is currently a lawyer for the firm that currently provides legal support to Grayscale, wrote a review about the SEC’s case against Ripple, after Joseph Grundfest, one of the agency’s former directors, wrote a critical article last week. .

Stating that it is not the right time to apply the Howey test to XRP or other cryptocurrencies, Hall stated that the SEC has to make a security definition in this sense:

“None of the laws passed during our depression period actually say that lines written in code are securities. That’s why the SEC uses the term ‘investment contract’. ”

As it is known, the term Howey test was first used by the US Supreme Court in 1946 by the SEC, W.J. It was used in the lawsuit he filed against Howey Co. Right now, it’s ridiculous to implement the Howey test for XRP, according to Hall:

“Imagine trying to tell your grandfather what iPhone was after World War II. It’s that easy to tell which digital asset is a security with the post-war Howey test! ”

“This uncertainty is hindering the development of blockchain technology in the USA. This is no exaggeration. Powers other than venture capital, namely large investors, banks and institutions are timid about this. Because the lawyers of the companies cannot give them a guarantee that the investment they will make will definitely comply with the law. ”

“XRP should be accepted like ETH”
There are many problems with the case, according to Hall, and XRP should be considered a non-securities asset like Ethereum:

“In 2018, when Bill Hinman, head of the SEC’s Finance Companies department, said” Ethereum is not a security, “XRP should have received the same treatment.”

Hall also stated that this lawsuit is not a case in which everyone agrees, and that a friction between commission members could cause greater damage to investors, and that investors who the SEC already had to protect caused great damage by filing this lawsuit:

“XRP, which had a market value of $ 25-30 billion before the lawsuit, is now $ 13 billion. It was clear that this would result in huge losses. ”

“Until I get to Ripple Labs …”

Questioning why the case was first brought against Ripple, Hall used the following statements:

“Why did the SEC sue in a situation that was far less important than previous cryptocurrency applications? Whether the XRP is a security is not determined by the SEC, but by the court that handles Article III. There are many cryptocurrencies that can give an idea to the SEC, and they have a much clearer usage area than XRP. These could be looked after until they came to Ripple Labs ”

Stating that the SEC’s defenses in federal courts were not flawless, Hall said that if the XRP case is lost, the institution’s regulatory policy and name would be greatly damaged, and argued that all this should not be separated from the much more important work that Gensler and his team had to deal with.

Protesters for and against Trump clash in San Diego