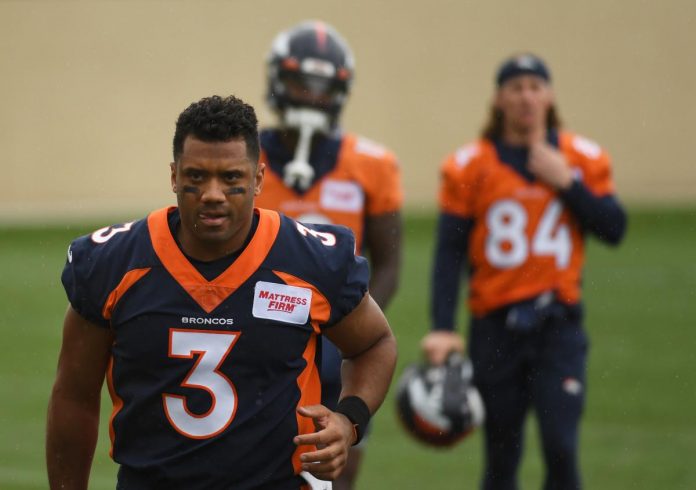 Despite the fact that Russell Wilson led the Seahawks to their first Super Bowl trophy in 10 years with the team, in his first game as a member of the Denver Broncos, he was not greeted as a hero at all.

Wilson was loudly booed every time his number was called at Lumen Field on Monday. Considering what he achieved in Seattle, many were surprised by such a hostile reaction.

But Los Angeles Rams linebacker and former Seahawks star Bobby Wagner didn’t think much of it. Speaking to the media this week, Wagner noted that Seahawks fans now simply see Wilson as an enemy because he plays for another team. He believes that the fans have stopped being their quarterback and now see him as a simple opponent.

“I think in the end, the fans understand that this is — you have your moment, and then you move on. So I think they viewed him as an opposing quarterback,” Wagner said via ProFootballTalk. “So, the reception he got was what any opposing quarterback would get.

In 10 seasons with the Seahawks, Russell Wilson had nine winning seasons and led the Seahawks to the playoffs eight times. He scored at least one playoff win in six of those games and led them to two Super Bowls.

In 2013, Wilson led the Seahawks to Super Bowl XLVIII, where they upset the Denver Broncos and won their first Super Bowl title. He returned them the following season, but lost to the New England Patriots.

Wilson made nine Pro Bowls during his time in Seattle and earned an All-Pro award in 2019.

But now he’s 0-1 against his former team.

The reaction of the college football world to EA Sports news...