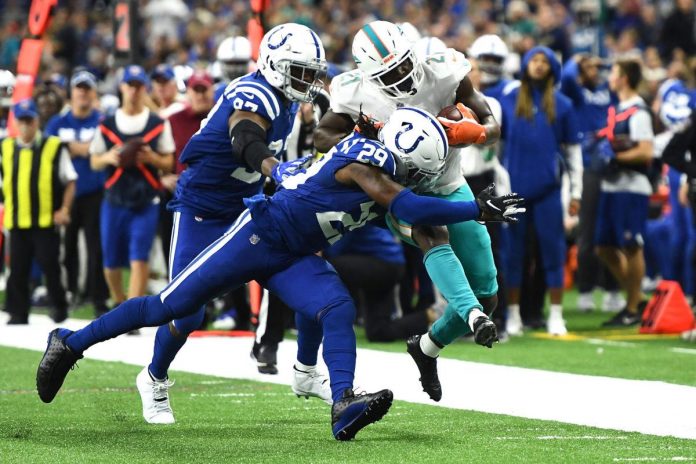 The year 2022 was quite busy for former NFL running back Frank Gore, who announced his retirement after 16 seasons in the NFL. Unfortunately, this week has been eventful for all the wrong reasons.

According to TMZ Sports, Gore was charged with simple assault in New Jersey. The charge relates to a domestic violence incident involving a 28-year-old woman that occurred in Atlantic City last month.

According to the report, Atlantic City police were called to Tropicana Atlantic City over a domestic violence dispute. The police said that the woman “had no signs of injuries, and no complaints were filed at that time.”

An investigation followed, culminating in the indictment of Gore. Now he has to go through a hearing in mid-October.

Frank Gore spent his final season in the NFL in 2020, establishing himself as one of the greatest players of all time. His 16,000 yards rank third in NFL history.

After retiring, Gore went into boxing. He started his career in a celebrity boxing showdown against former NBA star Deron Williams, losing by split decision.

Gore achieved more success in his professional fight against Yaya Olorunsola in May of this year. The former NFL star knocked out an opponent in the fourth round.

Let’s hope he hasn’t applied his skills anywhere other than a sanctioned fight in the boxing ring.