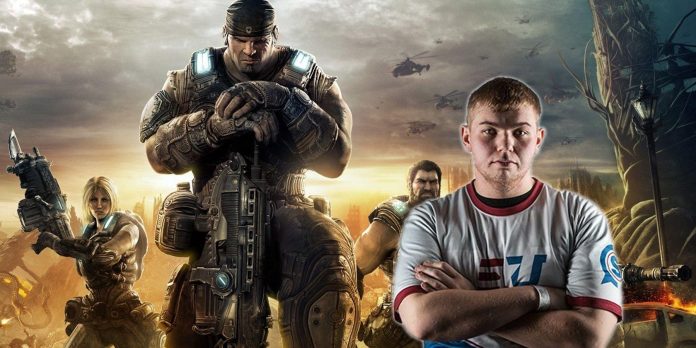 Christopher Hill was a 26-year-old man living in Martinsville, Virginia, when he was shot and killed outside a private home in nearby Bunce Mill on Wednesday evening, August 24. The former professional esports player of Gears of War and Fortnite left under the in-game name Xcells.

According to local authorities, the Franklin County Sheriff’s Office received a report of shots fired at about 21:28. The incident occurred when Hill, who was apparently unknown to the homeowner, approached the house in Bunce Hill, on the Virgil Hood Highway in Virginia. Deputies say that then there was a “skirmish” during which the unknown owner of the house shot Hill, found on the lawn in front of the house. Local news affiliate WDBJ7 said no charges had been filed as of August 25.

Hill was previously a member of the Enigma6 Group esports team, but has not played professionally since 2019. He started participating in Gears of War in 2014 as a member of LoX and has moved on to various teams throughout his career, including NRG, Echo Fox and eUnited. . He also competed professionally in Fortnite from 2018 to 2019. His last professional game was at Fall League Qualifier 5 with Lux Gaming in 2019. Since then, Hill has stuck to a regular Twitch schedule and broadcast various games, including the popular Warner Bros. scandal. Multiverse.

It is clear that many people in the professional esports community and the gaming community as a whole are mourning Hill’s death. The former Epic Games esports commentator, xSUNDOWN, said goodbye to his friend on Twitter. “My soul hurts,” the game developer wrote in the post. “I know that you’ve fought many demons from your past and tried to get better.” Other members of the community also reacted to the death of the Gears of War player.

Unfortunately, given the size of the global gaming community, the loss of well-known and beloved esports players, content creators and developers who often achieve celebrity status is not uncommon. In July, Minecraft Technoblade youtuber died after a year-long battle with cancer. He was only 23 years old. A month after his death, the number of his subscribers on the platform jumped from almost 11 million to more than 15 million. A tribute to the content creator in the form of a pink pig with a crown has been added to the Minecraft start screen.

Just a few weeks later, the beloved composer of Super Smash Bros Kenichi Okuma died at the age of 56. The musician has worked in the gaming industry since the early 90s and participated in a number of games, including Super Smash Bros Brawl 2008 for Wii., for which he wrote “Flat Zone 2”, “Pokemon Gym/Evolution” and “Gyromite”.