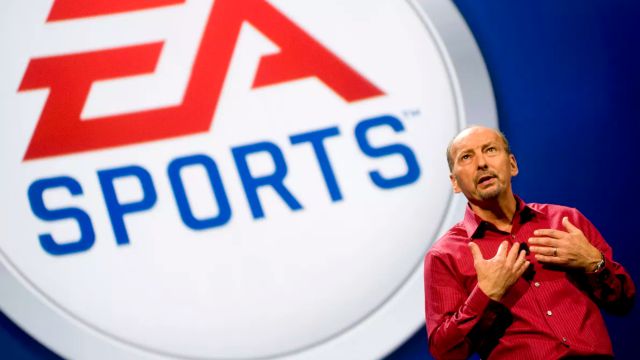 FIFA Ultimate Team, the online form of the video game, has been investigated by the authorities of different governments.

Loot boxes are a reality in video games that has yet to be fully regulated, even though governments have started to take steps in that direction. One of the most prominent titles is FIFA Ultimate Team, which like every year is included in the full game, in this case FIFA 21. Peter Moore, former president of EA Sports, has commented in an interview with GamesIndustry.biz that in his opinion envelopes have nothing to do with gambling. For the former Microsoft executive, he is more linked to the feeling of surprise or disappointment that occurs when you open one of the envelopes.

“This is my personal point of view, but the concept of surprise and delight vs that of gambling are very far from each other”, he begins, and then adds: “You buy and get a gold pack, you open it and they are happy. or do you think it was a pack of shit. I don’t see it as a gamble per se, but again, it’s my personal opinion as an outside person today. ”

EA already rectified at the time

Peter Moore understands the attention he is giving to the issue. “I understand that lootboxes are scrutinized and criticized from outside sports. EA rectified ”. He refers, for example, to the case of Star Wars Battlefront 2, which after harsh criticism reacted by modifying practically the entire model that he had established up to that date.

FIFA 21 is available on PS4, Xbox One, PC, and Nintendo Switch. It can also be enjoyed on PS5, Xbox Series X and Xbox Series S, as EA decided to go further and offer a version fully optimized for the new generation of consoles. All those who will buy the game in the current generation can update completely free of charge.