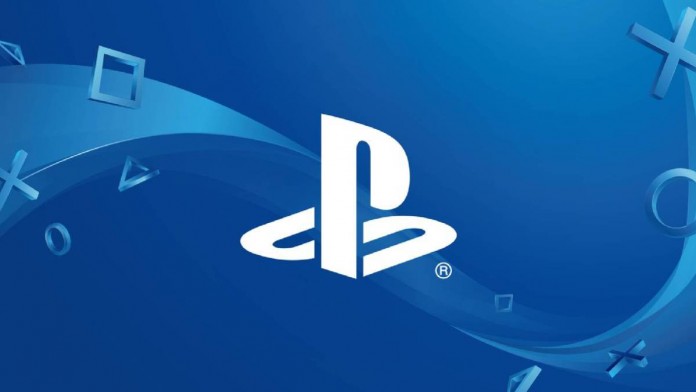 PlayStation: Sony receives a lawsuit alleging gender discrimination, verbal abuse and inability to promote in the company due to being a woman. A former employee of Sony Interactive Entertainment’s security technical analysis department filed a lawsuit against the Japanese company this Monday in California, United States. Emma Majo, the name of the worker, has alleged that the company is guilty not only of gender discrimination against women, but also of having fired her without justification for reporting these cases of labor abuse.

Inability to promote and discrimination; fired when reporting the situation
The information, advanced by Axios, also includes that the lawsuit indicates the breach of the Equal Pay Act of the United States. Apparently, this Sony department would not be paying women and men equal and prevents the female gender from promoting with the same ease as the male. In fact, they accuse that it is intentionally favored that it is only men who can move up when appropriate.

As of the date of publication of this news, Sony has not responded to these accusations.

“Sony’s management does not provide sufficient supervision or security measures to protect against willful and manifest discrimination”, can be read in the lawsuit, as well as the impact of the policies and procedures used, which they describe as “disparate”, which it translates into discriminated employees without resources to turn to in these cases.

Emma Majo claims to have been ignored when raising her voice within the company. According to her testimony, Sony justified her dismissal by closing the internal department to which she belonged. She considers it inappropriate. Now, the former worker is working on being able to turn this lawsuit into a collective lawsuit in which other workers equally affected by this discriminatory circumstance join; but for this she will need the approval of the court.

Activision Blizzard, in the middle of a scandal related to labor and sexual abuse

This news comes amid accusations leveled at Activision Blizzard CEO Bobby Kotick, who is allegedly involved in labor and sexual abuse cases not as a witness, but as an implicated. Shareholders and workers request his resignation for this and other previous cases. Last July it was the state of California that denounced the North American corporation.

John Stamos and Caitlin Tarver will play the main roles in...

CD Projekt Red States that Phantom Liberty is the Only expansion...