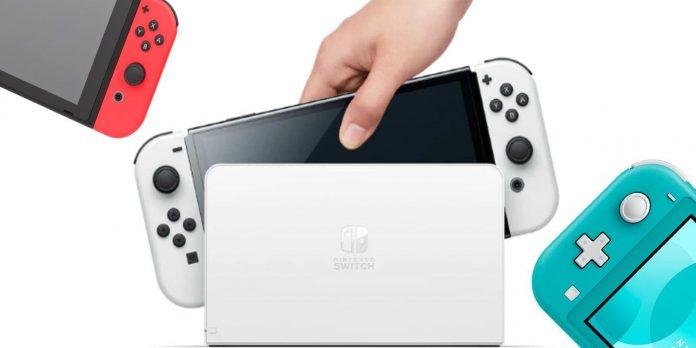 Nintendo Direct has showcased a ton of new content, but one thing that shouldn’t have gone unnoticed is that the former PlayStation console exclusive, Sifu, will appear on the Nintendo Switch later this year. Currently, Sifu is only available on PC, PS4 and PS5, but things will change.

Sifu has solid reviews and is loved by many fans around the world. This is a beat ’em up game with a fun martial arts control scheme and a unique gameplay structure based on the age of the main character. Sifu is a roguelike game in which deaths accumulate and cause the player to age, and many fans strive to complete the game at a very young age. It’s also a perfect example of a game that focuses on “fun”.

Sifu is by no means the most technically challenging game, and for that reason alone, it’s perfect for Switch. Nintendo Switch does a great job with demanding games like The Witcher 3 or Assassin’s Creed: Black Flag, but it’s a console that puts fun above all else. And Sifu is definitely fun. Fans will be able to pick up the Sifu at the Nintendo eShop on November 8, and pre-orders will start today (September 13).

PlayStation supported independent developer Sloclap by highlighting Sifu at event after event. This is definitely a surprise appearance for Nintendo Direct. Probably thanks in part to Sony, Sifu got the same recognition as it did, as Sifu sold 500,000 copies in the first two weeks and 1 million in the first month or so. And this, again, when released only on PC, PS4 and PS5. So to see Sifu expand and become more accessible on platforms like Switch is awesome. More players will be able to appreciate this one-of-a-kind game, so everyone will win.

Of course, Sloclap has supported Sifu with numerous updates since launch, so it’s unlikely that the name will lose its popularity in the near future. After all, it’s been a hard, wonderful 7 months, and during the first year it’s coming out on more platforms. It’s unclear if it will ever be possible to play Sifu on a platform like Xbox, but, nevertheless, relatively soon it will fall into new hands.

Sifu is now available for PC, PS4 and PS5. The Switch version is released on November 8.

Lord of the Rings: Rings of Power Gets Official Trailer Ahead...