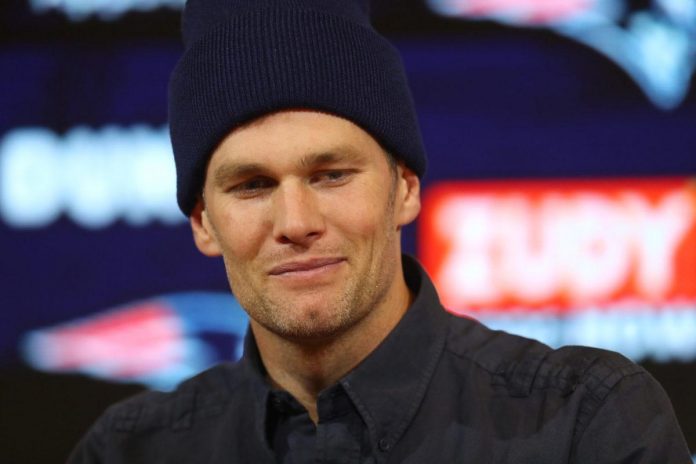 During the segment, Wilson found out how much his rookie dinner might cost. “They told me about the dinner. I have to take all the receivers to dinner. It’s going to be cool, I’m really excited about it,” Wilson said before learning about the huge price.

“It’s not going to be cool,” Ryan Clark said, before Fred Taylor reported that the bill could be around $75,000.” Wilson was stunned at first before saying—or at least hoping out loud: “No, they won’t make me for $75.” K. I’m not going to pretend.”

Taylor said the seven-time Super Bowl champion would buy a bottle of wine worth more than $3,000 to pay the newcomers, but only take a sip.

“Tom [Brady] would go there and buy a bottle of wine for three, four, five thousand dollars, take one sip and say good night,” Taylor said.

All newcomers must pay fees…