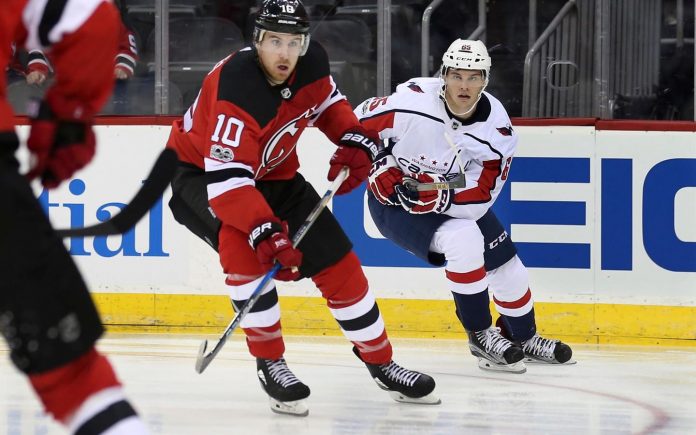 The hockey world is shaken by the tragic news. Former NHL player Jimmy Hayes is dead – only 31 years old. Jimmy was a nice person and player. It’s a sad day in the hockey world.

It first became known that New York Rangers legend Roy Gilbert had passed away at the age of 80. During Monday night Swedish time, the shock news came that the former NHL player Jimmy Hayes had died. This only at the age of 31.

Hayes, who was drafted by the Toronto Maple Leafs in 2008, began his NHL career with the Chicago Blackhawks in 2011 and managed to make 334 appearances in the league before ending his 2018/2019 career.

The cause of Jimmy Hayes death is unknown

His last club address was the AHL team Wilkes-Barre / Scranton Penguins, which are the father teams of the Pittsburgh Penguins.

– I got a call about the death this morning and it is extremely tragic. Jimmy was a nice person and player. My thoughts go to his loved ones, says Patrik Allvin, who is assistant general manager in Pittsburgh, to Sportbladet.

In addition to the aforementioned clubs, American Hayes also managed to represent the Boston Bruins, New Jersey Devils and Florida Panthers during his NHL career.

What caused Hayes’ death is currently unknown. He leaves behind a wife and two children.