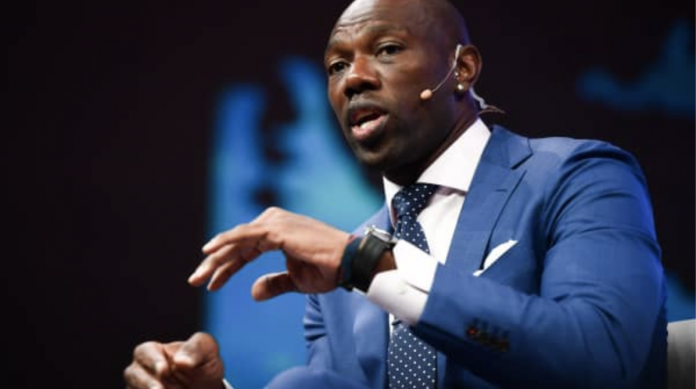 The former National Football League (NFL) star will launch a channel on the site to host fitness sessions, recap his career and showcase his off-the-field work pursuits. The specific terms of Owens’ deal with OnlyFans were not disclosed. However, as it is known, the creators on the platform make money from subscriptions and share the earnings with OnlyFans.

In an interview Thursday, Owens said he would also be charged for the use of his name, image and likeness. “I try to be a businessman,” he said when asked about the deal. “These terms will be processed by my and OnlyFans’ legal rules.”

Based in London, OnlyFans was founded in 2016. The company says it has 130 million users and more than 1.5 million creators. According to Bloomberg, it earned over $400 million in revenue in 2020. OnlyFans is owned by software firm Fenix ​​International Limited, which is worth $1.4 billion according to PitchBook.

OnlyFans says it has paid over $5 billion to creators, including sexual creators, who helped popularize the site. On August 20, OnlyFans said it will ban obscene videos. Founder Tim Stokely told The Financial Times that the unfair treatment of banks was behind the decision. But after user backlash, OnlyFans reversed the ban.

Owens was scheduled to join OnlyFans last month. However, it delayed the announcement due to a short-term ban. Owens joins other fun figures on the platform that exploded during the pandemic. Endeavor’s Ultimate Fighting Championship fighter Sean O’Malley has an account. Singer Cardi B also has a $4.99 monthly subscription package. Owens did not say how much it would cost to subscribe to his page.

Owens, 47, described OnlyFans as a “unique platform”. “There will be no sexual content that I will provide.” he added. “Another platform to interact with my fans in addition to other social media platforms.” 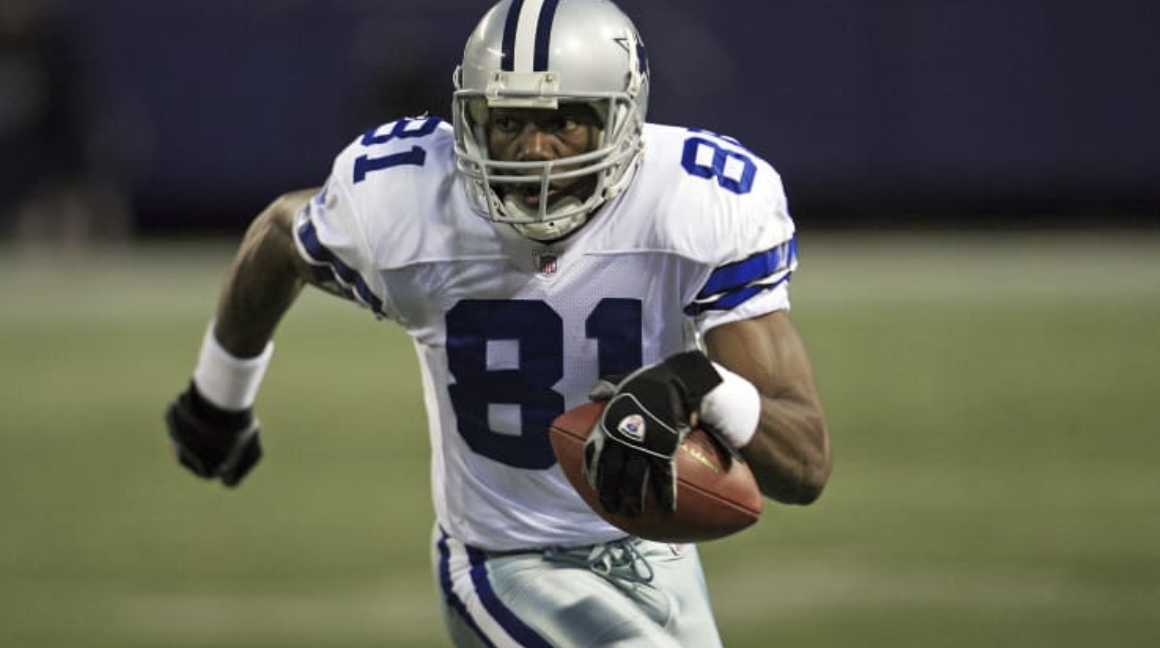 Back to the NFL?

According to Spotrac, Owens earned approximately $79 million in his 16-year career before taxes and agency fees. He played for teams such as the San Francisco 49ers, Philadelphia Eagles, and Dallas Cowboys. Describing his NFL days as “bad experiences,” Owens said he lost almost all of his NFL earnings due to a lack of financial literacy. He also blamed underrepresentation and financial advice for the drop in revenue. Explaining that he wants to help young athletes preparing to enter the NIL field, Owens said, “I don’t want any child to experience what I went through.” “I am better suited to asking the right questions,” he added.

Owens was inducted into the Pro Football Hall of Fame in 2018 after finishing his career in 219 games with 15,934 yards, third in NFL history and fourth with 158 touchdowns. Despite being semi-retired, Owens still wants to play. He stated that an NFL team owner told him to stay ready. When asked about the owner, Owens did not name a team. But he said he wasn’t getting any attention from one of his former teams.

“I miss the competition,” Owens said. “When I left the game, I never left on my own terms. This [return to the NFL] opportunity is an opportunity to join in and make the most of it when it arises.” The 2021 NFL season kicks off next week. The Cowboys will face the Super Bowl champion Tampa Bay Buccaneers on September 9. When asked about his favorite next season, Owens chose the Green Bay Packers, Kansas City Chiefs. “Also, you can’t ignore the Buffalo Bills,” he said.

Nabilla: Milann in the sandbox with Thomas Vergara!