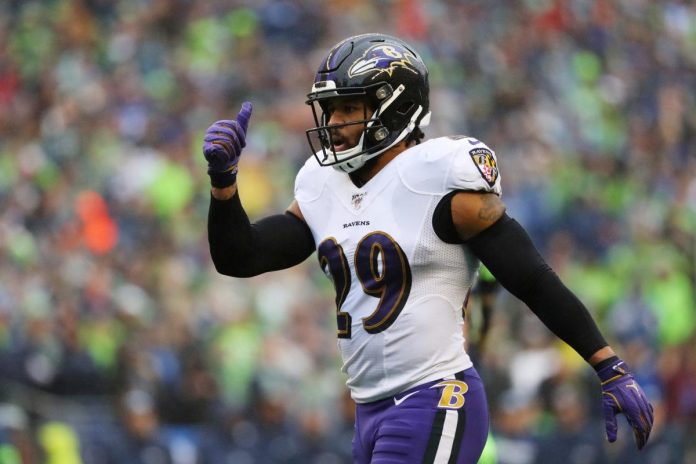 Earl Thomas’ house is currently on fire after it was reportedly struck by lightning.

It caught fire on Thursday evening, and according to TMZ, there is no one inside.

Firefighters rushed to the house and started extinguishing the flames, as you can see here:

Thomas was reportedly there when firefighters arrived, but soon left the scene. According to the official, there is also an Aston Martin on the territory of the house.

Fire Chief Matt Manshack told James Grant of 12NewsNow that the house looks completely lost and that crews could be there for hours to fight the fire.

It’s been a tumultuous few months for Thomas.

Earlier this offseason, Thomas, a seven-time pro bowler, said he was in football form and ready to return to the field. “I’m ready,” Thomas said. — I’m in shape. I’m on time —I’m proud of it.”

Unfortunately, just a few weeks later, a judge issued an arrest warrant for the former NFL star. Thomas allegedly violated a protective court order by sending threatening messages to a woman about her and her children.

While Thomas has been in a difficult situation lately, the good news is that Thomas was able to leave the house and get to a safe place.

Aaron Rodgers Has a Message for Trump: Fan Reaction