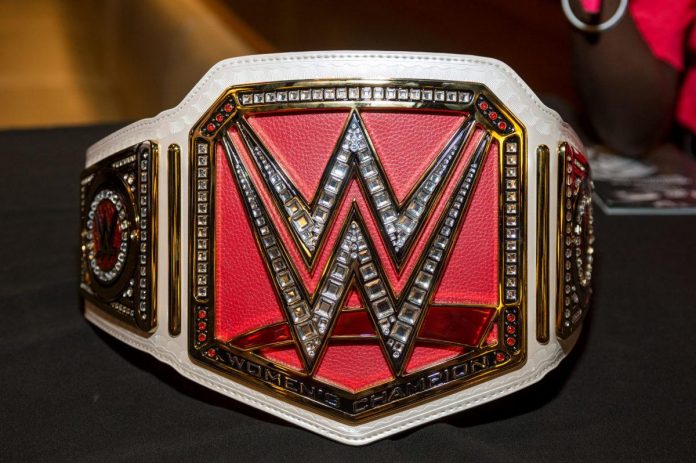 There have been a lot of intersections between the NFL and WWE over the years. But it is rare that one of the leaders of one company moves to another. However, this week was an exception.

Ventrell first joined the Raiders organization back in 2003, when he was about 20 years old, and he rose through the ranks and became the organization’s top executive. He was considered a key figure in the Raiders’ high-profile move to Las Vegas and the construction of their new stadium.

Ventrell was named full president at the end of the 2021 season. But in May of this year, it was announced that he was no longer working in the franchise.

A number of former ESPN broadcasters, such as Todd Grisham and Jonathan Coachman, also started working in media at WWE before joining Worldwide Leader in Sports.

It will be interesting to see how Dan Ventrell can use his success in the NFL in the WWE front office.