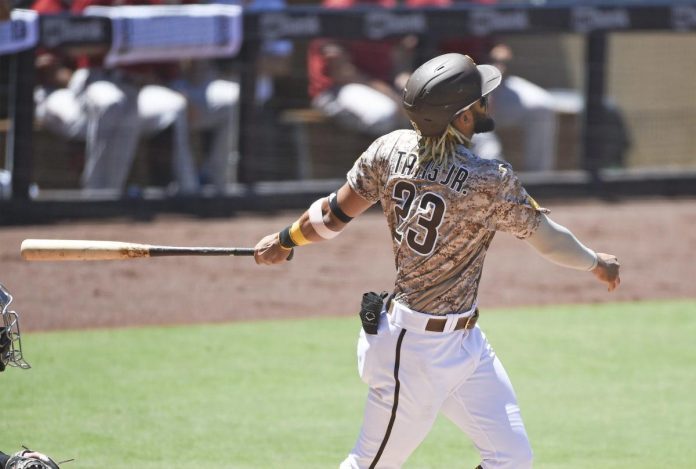 The former Philadelphia Phillies and Washington Nationals closer joined WEEI’s podcast “The Bradfo Sho” on Sunday and didn’t mince words when asked about the suspension of Tatis Jr.

“This whole thing with Tatis, man, almost pisses me off,” Papelbon said via Audacy. — I have worked so long and hard on myself and did it right. Bad.”

“If I was pitching, every time I run into this dude, I train him. I don’t care if I run and lose the game.”

Tatis Jr. was suspended for 80 games Friday night after violating Major League Baseball’s drug policy. He tested positive for clostebol, and now he will have to miss the rest of the season, including the playoffs.

He will also be suspended for the first 32 games of the 2023 season.

Despite the fact that Papelbon says that he will beat Tatis Jr. every time, this will most likely only lead to new problems.