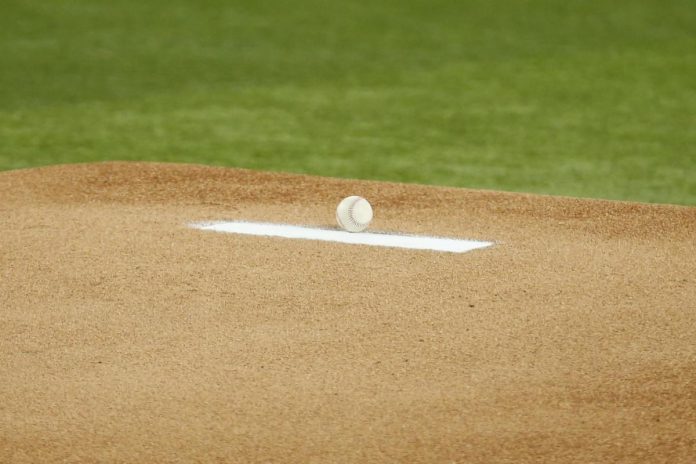 A heartbreaking story from New York on Sunday.

According to the Associated Press: “Anthony Varvaro, a former Major League Baseball pitcher who retired in 2016 to become a police officer in the [New York City] area, died in a car accident Sunday morning on his way to work at the September 11 memorial. ceremonies in Manhattan, according to police officials and his former teams.”

The 37-year-old spent six years in the major leagues as a backup pitcher, playing for the Mariners, Braves and Red Sox.

A New Yorker through and through, Varvaro was born on Staten Island and played college ball at St. John’s, where he was coached by former MLB All-Star Mike Hampton.

In a statement, Hampton said he was “at a loss for words.”

We are deeply saddened by the passing of former Braves pitcher Anthony Varvaro. Our thoughts and prayers are with his family and colleagues.

Shannon Sharp is very clear about her opinion of Ezekiel Elliott