Home Crypto Former Google CEO Chose This Altcoin: Its Price Jumped and It Was... 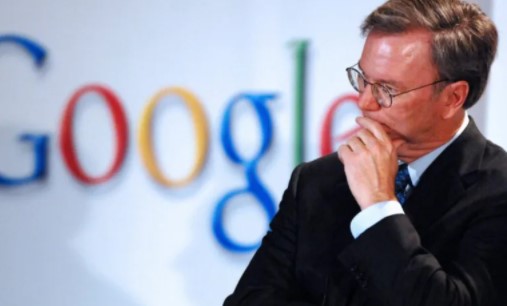 Former Google CEO Eric Schmidt has joined the team of popular altcoin Chainlink (LINK) as a Strategic Advisor. Schmidt said he is excited to help Chainlink unleash the power of smart contracts.

Chainlink Labs has hired former Google CEO Eric Schmidt as Strategic Advisor. The crypto project behind decentralized oracle Chainlink announced this development on Tuesday. In a press release, Chainlink Labs stated that Schmidt will help the team “build a truly empowering world.” Chainlink co-founder Sergey Nazarov said that Schmidt’s experience in managing one of the most successful technology companies would make him a strong addition to the project team.

Blockchain networks and Chainlink oracles are at a crucial turning point for growth and adoption. Eric’s experience and insights in building global software platforms for next-generation innovation will be invaluable as he helps developers and organizations usher in a new era of economic justice and transparency.

Schmidt, who was CEO of Google from 2001 to 2011 at the time, said blockchain technology had “enormous potential”, but said its independence from the outside world was also its “biggest challenge.” He added that he is excited to assist Chainlink Labs. After this development, the oracle project Chainlink’s LINK token, which provides real-world data for smart contracts, rose from $ 19.87 to $ 22.27.