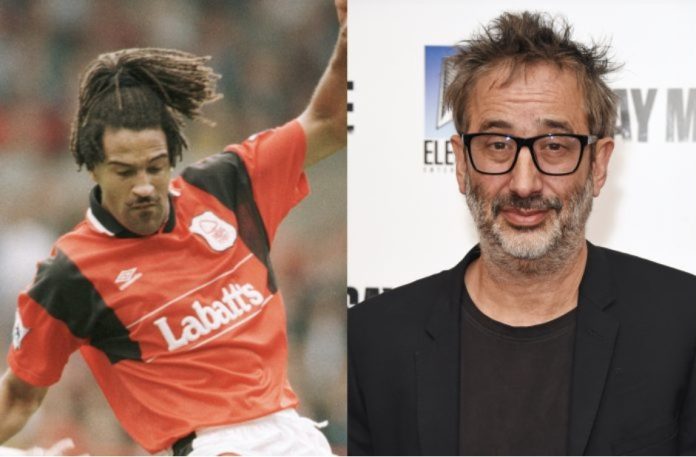 In the mid-90s, the Fantasy Football League show allowed Baddiel and Frank Skinner to use blackface as part of their caricature of Lee. During the sketch, the comedians also mocked Lee’s dreadlocks.

Appearing on the latest episode of Lee’s podcast, Baddiel apologized face-to-face for the sketch 25 years after it was shown on the BBC.

“It’s about time,” Lee said of the apology in a recent interview with The Guardian. “I had to wait a long time, I always felt that I could be contacted, and there was an opportunity.

“I thought it was a bad excuse to say he couldn’t contact me. I think he recognizes the embarrassment, the shame, and the longer it lasted, the harder it was to have this conversation.”

Lee continued: “I didn’t make David Baddil into anything other than a little man whose job is to piss people off. It would be very difficult for him to meet me physically, not only emotionally. He came in and wanted to get rid of it as soon as possible. I think it showed some vulnerability on his part, didn’t show confidence, didn’t show strength in that situation.”

The couple finally reunited after Baddiel directed the Channel 4 documentary “Jews Don’t Count.” Having overcome the rise of anti-Semitism in his new project, the comedian felt the need to deal with his discriminatory behavior in the past.

“Many people go through life without understanding until it affects them, their family or friends,” Lee said. “You may have a gay friend or a black friend and you don’t understand because it didn’t happen to you until you witnessed it.”

Lee added of Baddiel, “He didn’t ruin my life or career, and I always strive to refute that when these people try to create such a narrative,” he says. “I’m not going to give this guy credit.” 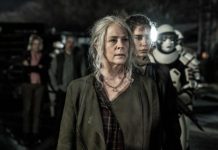 J.Lo had a very specific criticism when Melissa Villasenor from SNL...

The second season of “And just like that” resembles the cult...