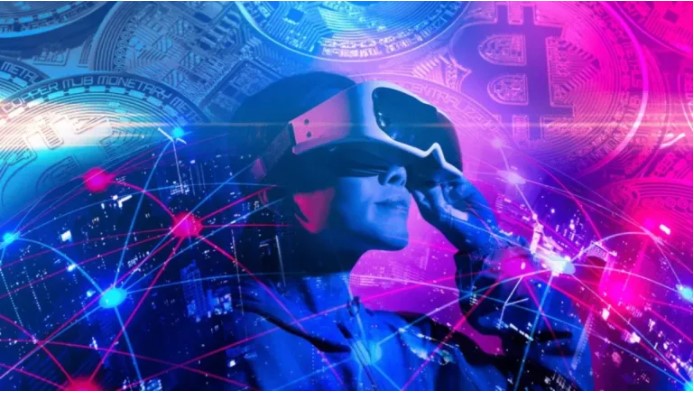 One investor made about $5,000 after playing for a few hours in a metaverse. It explains the 3 best ways to earn cryptocurrencies from these new platforms and which metaverse coin projects to do so.

How to earn on Metaverse coin projects?

Former Facebook and Google employee Logan Welbaum first entered the metaverse as a digital host. He has bought property in Decentraland (MANA) and The Sandbox (SAND) and both appear to have gained substantial value. For example, he paid the equivalent of $2,000 with Decentraland’s symbol MANA for his property there. Considered a free token, the virtual land can now be worth more than $40,000 based on the recent sale prices of lots next to it.

Logan Welbaum recently spent several hours playing The Sandbox and earned 1,000 SAND, the equivalent of about $5,050 based on SAND’s transaction price of about $5.05. However, Sandbox has yet to fully release its play-to-earn options to the public. They run the distributions of the beta version and provide users with early passes like Alpha Pass. This allows users to try games and earn crypto. Logan Welbaum says he won by applying for the contest. Owning a land increases your chances, while anyone with an account can earn a pass.

Some users sell their passes on the secondary market. However, Logan Welbaum says that if you follow the social media accounts of this metaverse coin project, you will have an idea of ​​when the next transitional versions will be released. Meanwhile, the game offers additional ways to earn SAND. Those who deposit SAND and MATIC tokens into a liquidity pool and then stake with Sandbox have access to additional token rewards. According to Logan Welbaum, there are many metaverse coin projects that allow a player to earn passive tokens, including owning digital businesses, but these are also beta versions.

Famous Executive Spoken: I Invested In These 2 Metaverse Coins!

Bitcoin Whales Bought $2.26 Billion Worth Of BTC During The Recent...