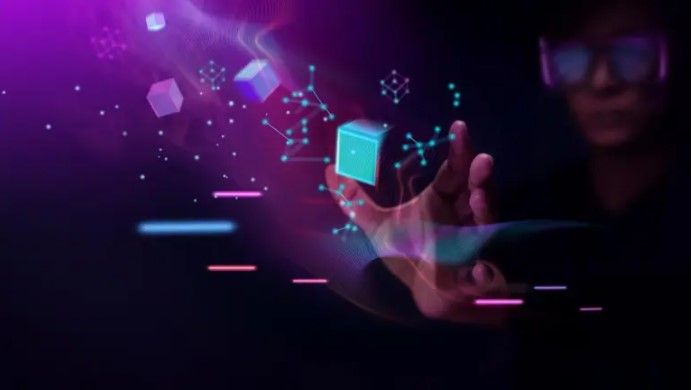 Former Facebook and Google employee Logan Welbaum seems to be very interested in metaverse and metaverse altcoin projects. First, he got involved in the metaverse by purchasing a digital plot from Decentraland (MANA). Now it seems to have also invested in The Sandbox (SAND). So, what are their strategies and recommendations?

Logan Welbaum has bought properties in Decentraland and The Sandbox, and both appear to have gained substantial value. For example, he paid about $2,000 in MANA for his property in Decentraland. The virtual land, which is also considered an NFT, is now worth more than $40,000. This is just one way to join the metaverse. But it remains an expensive and risky way to invest. Welbaum shared alternative ways to earn crypto by designing and selling play-to-earn and NFT-based products.

He recently played for a few hours on The Sandbox and won 1,000 SAND at the time, which is equivalent to about $4,900 compared to the trading price of SAND of about $4.90 at the time. The Sandbox has yet to fully release its play-to-earn options to the public. They run the distributions of the beta version and provide users with early passes like Alpha Pass. This allows users to try games and earn crypto. Welbaum said he won by applying for the contest. The expert, who won the right to enter the metaverse version with the lottery, was thus able to increase his chances of becoming a landlord.

Some users sell their pass on the secondary market. However, Welbaum says that if you follow this metaverse’s social accounts, you can get information on when the next pass will be granted. Meanwhile, the game also offers additional ways to earn SAND. Those who deposit SAND and Polygon (MATIC) tokens into a liquidity pool and then stake with Sandbox will have access to additional token rewards. According to Welbaum, this option could be an additional way to cover the cost of purchasing a property in this metaverse warehouse.

Welbaum talked about metaverses he suggests investors should consider. Talking about the way to monetize metaverses like The Sandbox and Decentraland, he pointed out that some projects can make money by mining or harvesting. He mentioned Illuvium (ILV) as one of these games. Finally, recommending investors to seize new opportunities, Welbaum pointed out the risk factors in the market and stated that those who have been in the field for a while, such as The Sandbox and Decentraland, may be preferred.