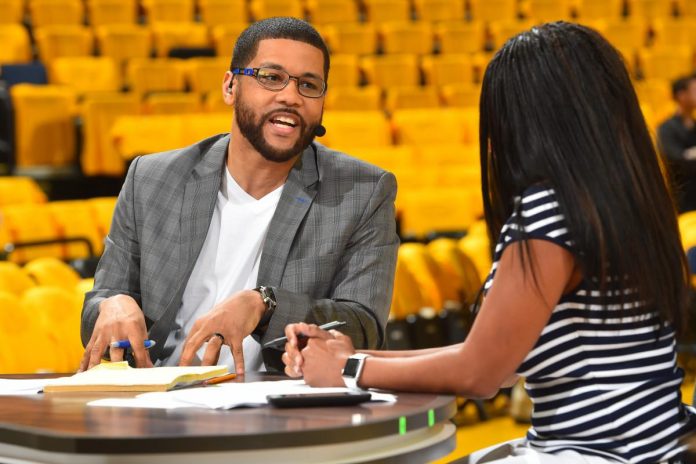 According to Andrew Marchand of the New York Post, former ESPN “SportsCenter” anchor Michael Smith has become the latest to join the Prime team. It is reported that he will work as a TNF news analyst.

Smith left ESPN to found his own entertainment company, Inflation Point, in 2019, and he is currently the co-host of the NBC Sports program “Brother From Another” on Peacock.

They also added the Dude Perfect viral group to alternate streams in several games this season.

Amazon’s football coverage begins on September 15 with a massive AFC West matchup between the Chiefs and Chargers.

The streaming giant’s media rights agreement with the NFL is reportedly in effect until 2033 and could be worth up to $100 billion.