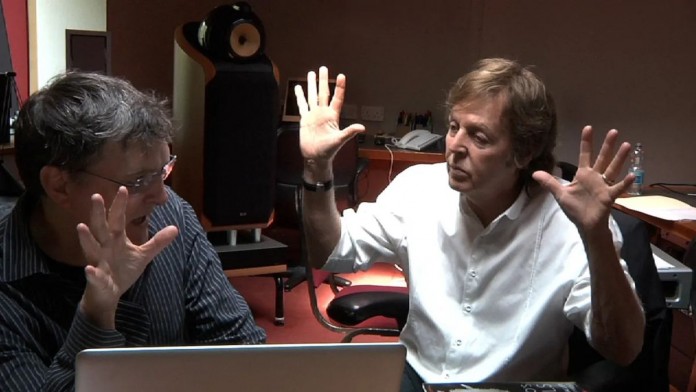 Destiny: Marty O’Donnell uploaded some of these songs to the Internet, but he did not have the rights to do so. Marty O’Donnell’s departure from Bungie was not friendly. The original composer of the Halo and Destiny series was fired from the company, which is why he does not have any rights to the scores he composed himself. The courts have now required him to publish a video in which he asks fans not to publicly distribute the music, some pieces that he himself uploaded to the network. In the clip, about 45 seconds long, the artist reads a statement and even requests that the copies be destroyed.

“I do not have and have not had since at least April 2014 the legal authority to possess or distribute non-commercial material related to Destiny or the Music of the Spheres (including material that I composed or created while working at Bungie.” comments on the video. “These pieces are Bungie material. If you upload some of these assets to a web page or another public platform you should delete the content immediately.” And he adds the following: “If they have copies of that material, do not share or destroy any copies ”:

Of course, this request (to destroy the content) does not apply if you dispose of the music legally through the commercial platforms on which it is available.

A scuffle that lasts for years

The problems between Bungie and Marty O’Donnell began when Activision Blizzard, which at that time had an important agreement with the developer, decided not to use their music in the trailer for E3 2013. This situation caused a formal complaint and an injury that never came. to heal, because the composer tried to launch the project separately. With the relationship slowly deteriorating, on April 11, 2014 he was fired.

O’Donnell denounced the unfair dismissal, although at that time he had already been ordered to return all the copyrighted material. He turned a deaf ear and uploaded material, which is why Bungie sued, won, and made him pay the studio $ 100,000. He also forced the composer to publish the video that you can see on these lines.