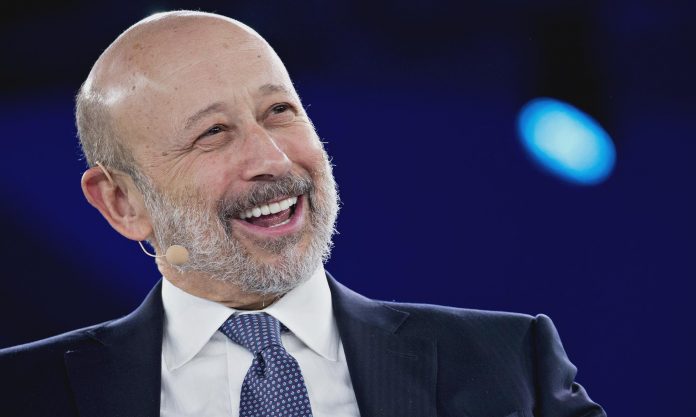 Lloyd Blankfein, former CEO of Goldman Sachs, said that Bitcoin “can work” but there are some issues that need to be resolved before that.

Lloyd Blankfein joined the Squawk Box program on CNBC and shared his views on Bitcoin. Stating that he did not approach Bitcoin very warmly with his statements made in 2017 and 2018, Blankfein said that while maintaining this attitude, it could “work”.

In addition to being a payment tool, Bitcoin stands out as a value storage tool. According to the former CEO of Goldman Sachs, there are points that he lacks in both areas. Blankfein; He is skeptical of the idea that an asset that can be devalued by 10 percent in one day, held in digital wallets and easily lost, could be used to store value.

Bitcoin, which has an anonymous structure, allows people to make transactions in a secret way. According to Blankfein, this feature prevents bitcoin from being a good payment tool. When using Bitcoin, “It is not clear whether you are sending money to North Koreans, Al-Qaeda or the Revolutionary Guards.” The former CEO stressed that this could lead to legal problems.

There is a dilemma to resolve

According to Blankfein, these do not deprive bitcoin of its possibility of success. It is considered possible for Bitcoin to be accepted by regulators and reach a wide range of uses. According to the former CEO of Goldman Sachs, bitcoin may need to give up its fundamental principles for the sake of this success.

Stating that the freedom and anonymity offered by Bitcoin to its users can pose a threat to the financial system, Blankfein stated that both regulators and the cryptocurrency community will face a dilemma at this point.

Tripled overnight: What is BitTorrent Token?